Hollywood supestar Samuel L Jackson, whose list of major film roles is too long and too expansive to mention here, is currently enjoying great success as the new face of Marvels superhero superior S.H.E.I.L.D. director Nick Fury. So well recieved was Jackson in the role that Marvel Comics, with Jacksons permission of course, based the likeness of the Ultimate universe incarnation of the character on Jackson. Jacksons career as been so successful that in 2009 Jackson was entered into the Guiness Book of World Records as the worlds highest grossing actor of all time, having earned $7.4 billion over the course of 68 movies. And it now looks like, according to Coming Soon, that Jackson will be able to add another major movie franchise to his filmography with news that Legendary and Universal Pictures are keen to sign the superstar up for their forthcoming Kong: Skull Island. 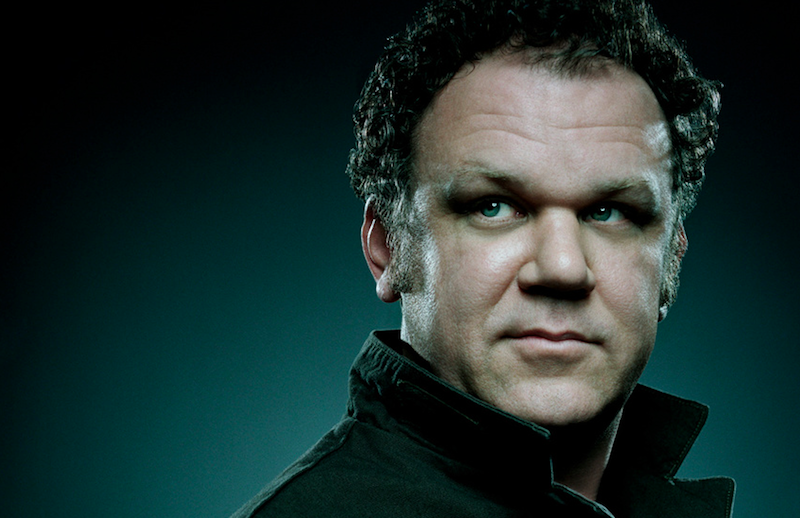 Jackson will join former Avengers co-star Tom Hiddleston along with newly signed actors Brie Larson and Corey Hawkins in the higly secretive project that may or may not be related to Peter Jackson's 2005 epic blockbuster. Other actors believed to be on Legendary and Universal Pictures wishlist is Guardians of the Galaxy star John C. Reilly (pictured above) and Batman Begins star Tom Wilkinson (pictured below). There has been no confirmation as-of-yet whether superstar Russell Crowe will also star in the movie, though it is starting to look unlikely. 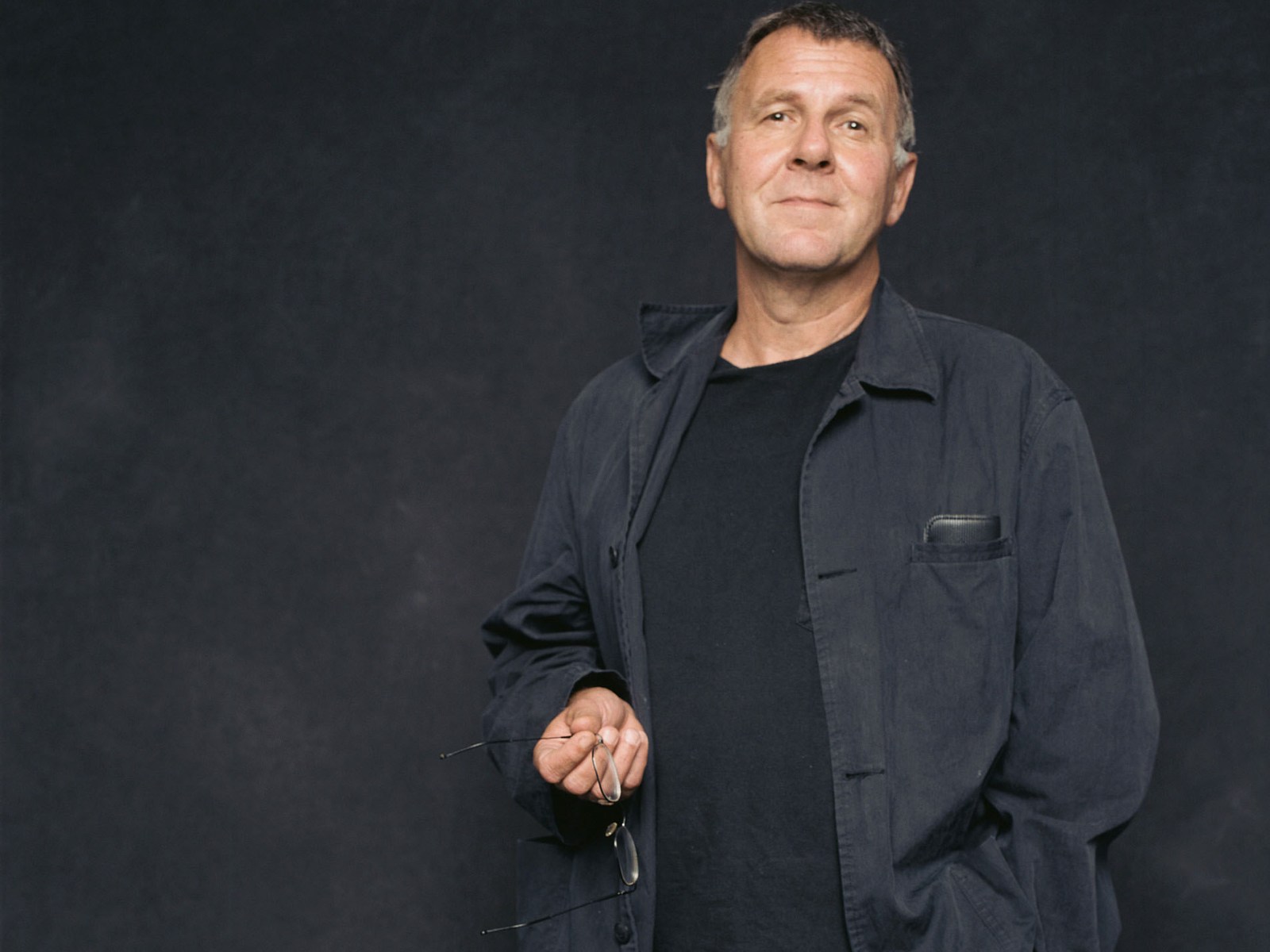