Though it has only been a month since we last reported on the show which isn't even due to air on NBC until Friday, October 24th, later this year, the show has already been going through some changes, despite the strength of the pilot episode which granted the shows acquistion. While such changes are to be expected, some may not sit well with fans of the Hellblazer comic upon which the show is adapted from. 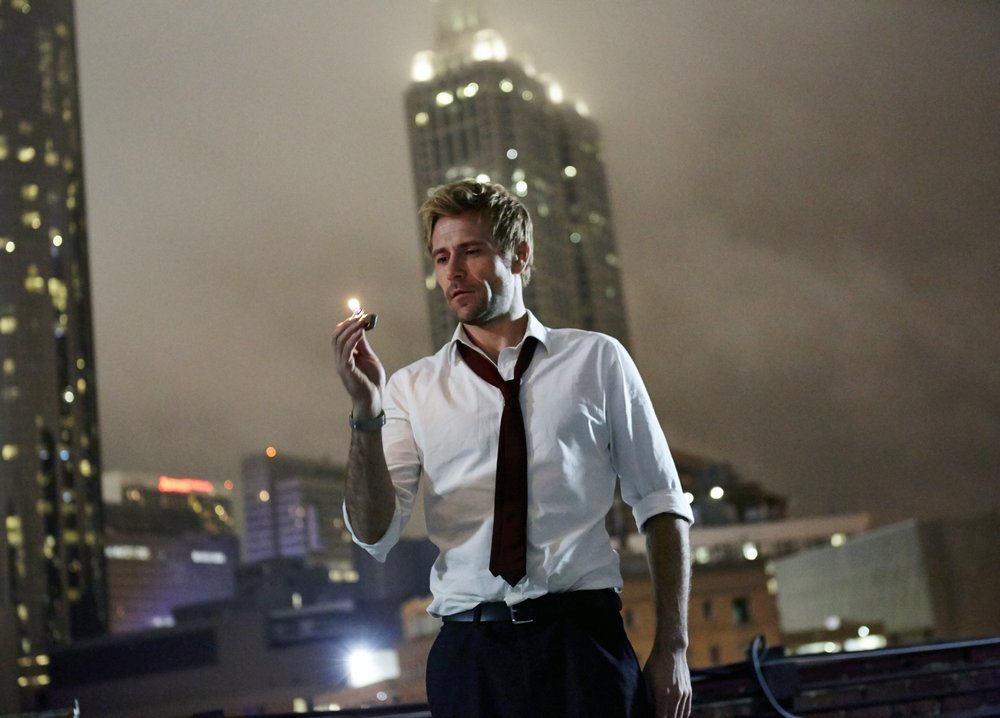 One of the first changes comes as a result of political correctness gone mad - while the studio will be hoping that the title character John Constantine, to be portrayed by British actor Matt Ryan, will light up the screen with his performance, he will not be lighting up anything else. Because of political and social views towards smoking, Constantine will not smoke; ever (though notice the lighter in his hand in the picture above). While we understand the decisions behind this move, the fact that John Constantine smokes is actually very central to his character, and is also a symbol and an act of his defiance, and his carefree and reckless attitude.

Another more recent change reported by THR, states that the character of Liv Aberdine seen in the pilot episode, portrayed by American actress Lucy Griffiths, will not be returning for the rest of the series, and is to be replaced by the Constantines former lover and sorceress Zed (whom has yet to be cast), from the comics. Fans will welcome this news as the character of Liv was reminiscent of the character Angela Dodson played by Rachel Weisz in the Amercanized 2005 movie adaptation, and the inclusion of characters from the comic further supports the showrunners claims that they intend to make the show closer to the comic book source material. 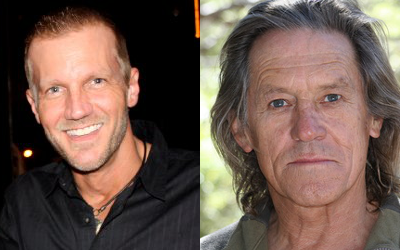 Finally in addition to the already reported cast members Harold Perrineau (Matrix Reloaded, Lost) as the Angel Manny, and Charles Halford as Chas Chandler, some new cast members have joined the series, these include (pictured above from left to right) Joey Phillips as the Demon Nergal and Miles Anderson as Dr. Roger Huntoon. Reportedly the character of Astra Logue will also make an appearance on the show.

Trending Articles
Shodai Godzilla Returns in Boss Ad Celebrating Tokusatsu
Keegan-Michael Key: The Predator is NOT a sequel?
Final Mondo Godzilla Posters Revealed!
Godzilla 2 Concept Art: Underwater Monarch Facility by Gia Nguyen
Lots of new Godzilla 2 KOTM images have been uploaded to our gallery!
New Image of Godzilla from Singular Point Anime Revealed
'God Particle' is the next installment in the 'Cloverfield' cinematic universe!
Aliens (1986) Cinematic Render
HIYA Toys unveil epic new Godzilla 2021 figure!
Filming finally begins on Avatar sequels!
Forums & Community
My LEGO Kiryu was featured in a magazine! 439
New Species Of Sea Worm Named After King Ghidorah! 6,579
What is your favorite godzilla? 1,631
the team's members are growing! 1,711
So JWCC should be ignored by everyone 977