While appearing at the Wizard World Comic-Con in Sacramento Thor and Avengers star Chris Hemsworth spoke very briefly about the scope of the movie which has already entered initial production in South Africa, with the bulk of the filming to take place in London later this year. Here's what he had to say... 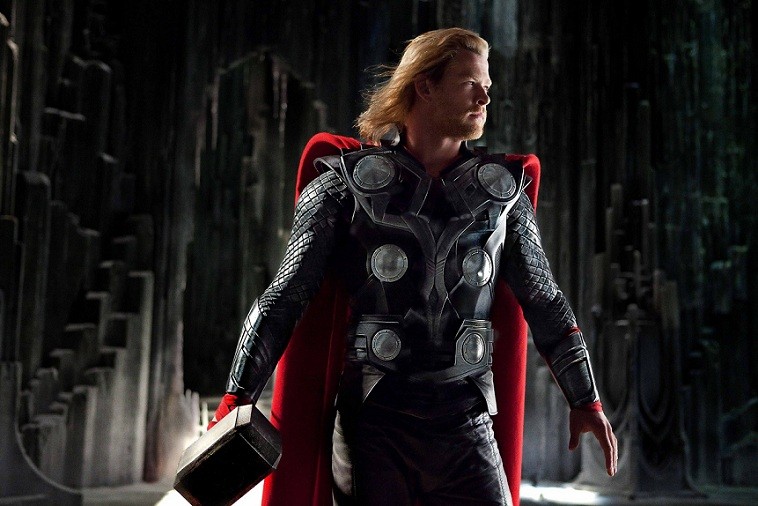 “Everything in [Age of Ultron] is ramped up, though. It kind of blew me away reading [the script]. I don’t know how Joss [Whedon] does it, but everyone has gone up another notch and the whole thing is bigger and more exciting and crazier. Yeah, he’s a genius.”

“I’m really excited to start Avengers 2 in 2 months and get back on set. We’re going to meet in London and shoot there for 4 months, so I’m excited to get back together with everyone and catch up.”

Thanks to CBM for the news!