Captain America Civil War's trailer has started a cascade of new trailers from most of next years superhero movies, with Batman v Superman: Dawn of Justice responding with their own trailer and rumors that Suicide Squad, X-Men: Apocalypse and Deadpool are to release a new trailer before on the day of the release of this winters biggest movie Star Wars: The Force Awakens.

Fans of the Marvel cinematic universe will have noticed, as seems to be the case of Luke Skywalker in The Force Awakens trailers, the absence of one of the most anticpated characters included in Captain America: Civil Wars ensemble line up of superheroes, included below.

Ever since his he was cast into the role, British actor Tom Holland has remained more tight lipped than any Marvel actor before him regards his role and his on-screen appearance in Civil War, fuelling much speculation from fans. While we have yet to see even a glimpse of Holland from the movie, nevermind in full costume as everyones favorite neighbourhood web slinger, one of the directors of Civil War and one half of the Russo Brothers duo Anthony has started to reveal some details about Hollands Spider-Man while attending the Comic-Con Experience in São Paulo, Brazil, courtesy of Omeleteve...

“From the second we had the idea to do the story of Civil War, Spider-Man was a part of the story. It was a very complicated business arrangement for Marvel Studios to be able to use Spider-Man from Sony. So, we were always told by Marvel ‘Don't count on it, you may not get to use Spider-Man, so you better have a plan B’ And we were like ‘Okay, we get it, we have a plan B if don't get Spider-Man; we'll figure the movie out’. But the truth is, we never had a plan B. We only have envisioned the movie with Spider-Man. He was always a part of the story. It was very important to us to reintroduce the character. We cast him young, Tom Holland is a young actor; a teen himself, and we really liked playing into that nature of the character and we think it makes him very special in the universe of the Marvel characters. I think people are really gonna love Spider-Man in this film.” 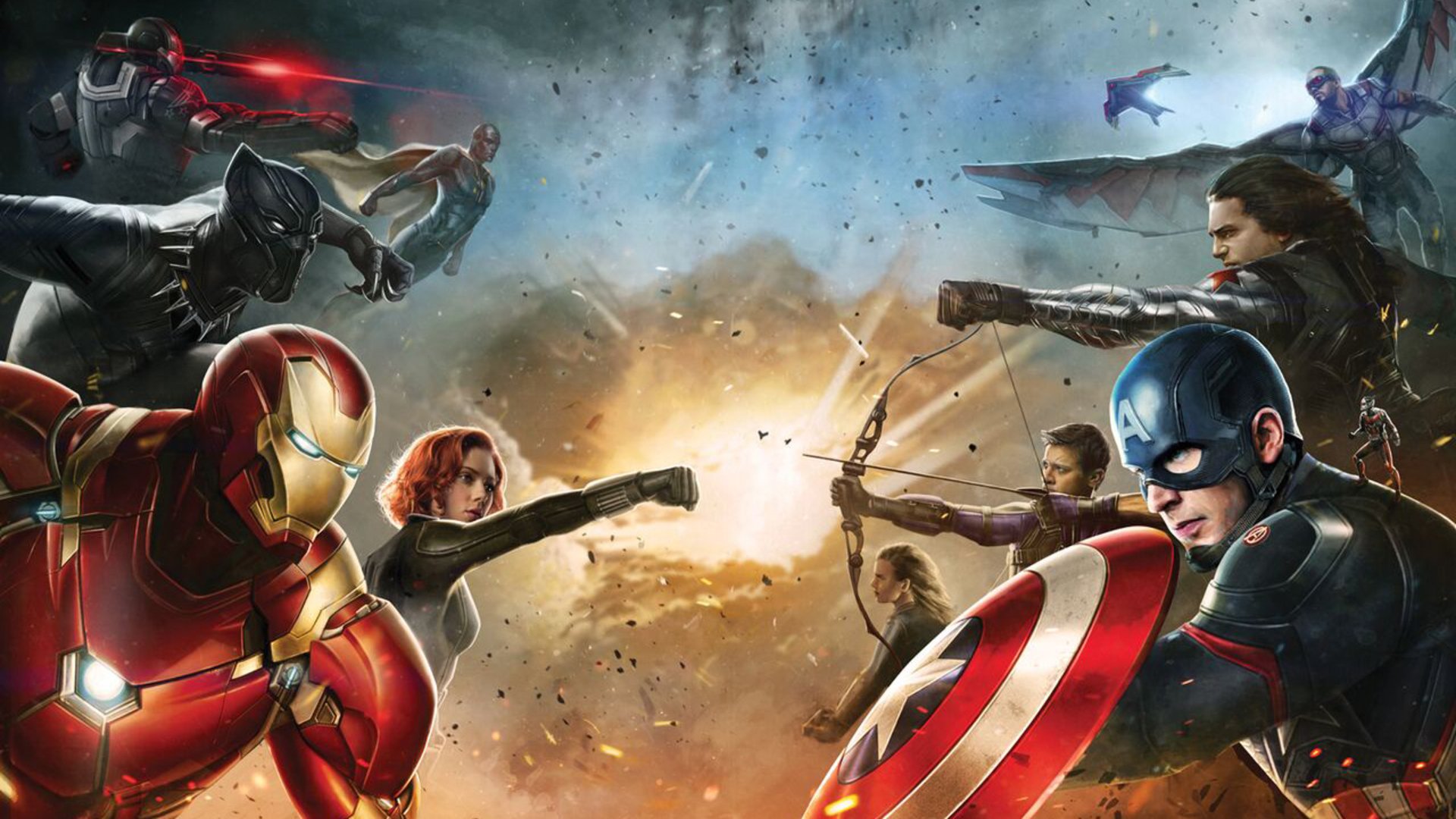 “The film definitely has a more serious tone I think than any other Marvel [Studios] movie yet. And that's kind of natural to the process because you're really gonna turn these heroes, who have been friends and partners, against one another. And if we're gonna have them fight for a whole movie to the end, there has to be a serious issue because these are smart people, they're likeable people; they're not villains, they're good guys. And so you have to think very hard about a very complex situation that's gonna put them in conflict with one another for an entire movie.”

"At the same time, not all the characters in the movie have the same investment in the conflict. There are certain characters that come into the story a little later who don't have the same baggage that the Avengers have in terms of what's going on in the film. So they don't have as much darkness to deal with in the film, so they can be a little lighter and more fun. I think the movie has a healthy balance between very serious, interesting and very surprising storytelling, and sort of light, fun wits and humor. Characters like Spider-Man and Ant-Man enter the story a little later.”