With so many highly popular platforms on the internet these days it makes sense that when promoting a product or brand that these platforms such as YouTube, Facebook, Instagram and Twitter be used when marketing said product/brand. And with celebrities themselves running their own accounts on Facebook and Twitter it allows actors and directors to freely promote their movies to a huge audience; something that has not escaped X-Men: Days of Future Past director Bryan singer and The Wolverine director James Mangold. 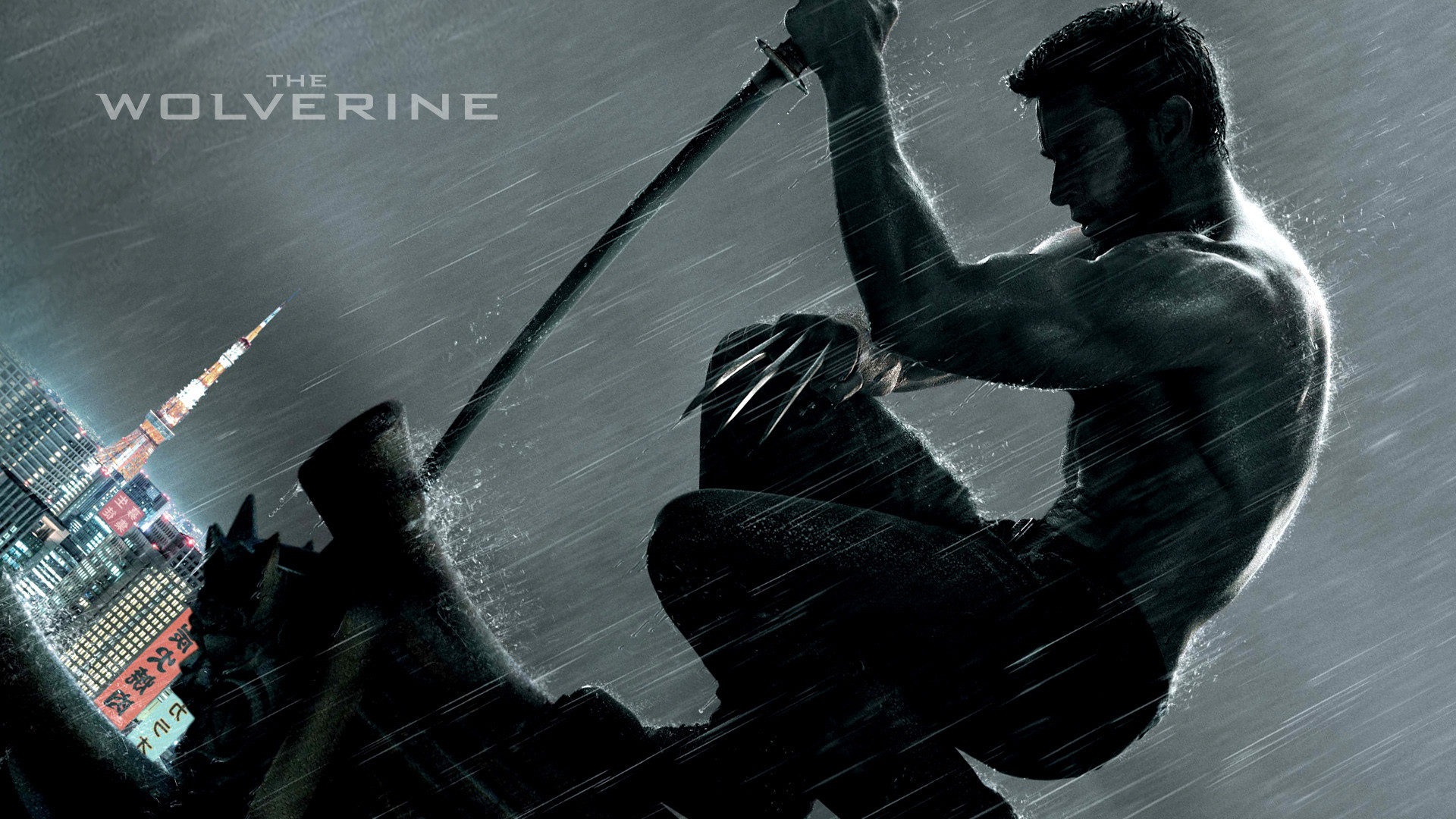 The wolverine didn't do as well as expected!

Marketing for Days of Future Past has been, quite frankly, thin on the ground, which could be a worrying sign that the studio, 20th Century Fox, doesn't fully back the product (unlikely considering X-Men: Apocalypse is in development), or it could be a good sign showing that the studio is highly confident of the movies ability to make a profit, additionally the studio may be taking a relaxed appraoch to marketing (a good thing when compared to the overwhelimng exposure we have had from the amazing Spider-Man 2). With a relaxed approach to marketing Days of Future Past being the likely answer, its just a shame we, the fans aren't getting more substantially marketing goodies than this...

Whereas James Mangold, director of 2013's The Wolverine which despite high expectations from fans only garnered mixed reviews, has tweeted that he will be filming the movies sequel after production on Bryan Singer's next X-Men project - X-Men: Apocalypse, which is due for release in 2016. Thus we should expect the Wolverine sequel by 2017-18.