The music score of any film, as you will no doubt already know, is used to heighten the moments appearing on the screen - to build tension and suspense, to pull at the heart strings and the tear ducts, to emphasize the pace of the action, to identify a character or a them etc. Of course, not handled well a musical score can ruin a movie by alerting the audience to what the director wanted hidden or simply by being completely inappropiate to the films subject matter.

The greats in movie score composition excel by not only hitting the right notes at the right moments, but by also creating unique, recognizable themes that are remembered for years after the movies release. One of these greats, Alan Silvestri composed the score for the first Avengers, back in 2012. But according to FMR unfortunately he will not be returning for Avengers: Age of Ultron. 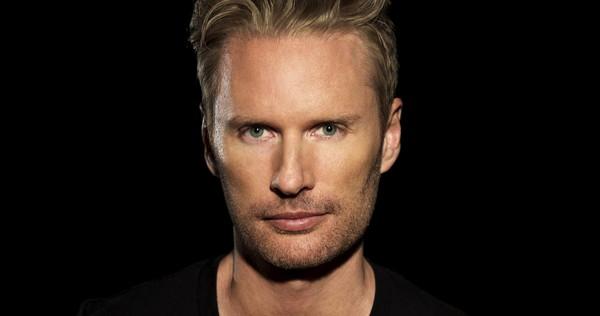 The scoring of next years ensemble sequel will be reportedly handled by Brian Tyler (pictured above), whom has scored previous MCU (Marvel Cinematic Universe) movies such as Iron Man 3 and Thor: The Dark World.

Also, courtesy of AostaSera and CineFilos Online we have photographs of the Avengers: Age of Ultron filming in Italy. The location, near Fort Bard, shows a wintery scene with military extras shooting at an unseen enemy (Ultron maybe?), a cargo transport set and Eastern European set dressings to the areas many storefronts. Reportedly actors Aaron Taylor Johnson (Quicksilver), Elizabeth Olsen (Scarlet Witch) and Jeremy Renner (Hawkeye) have also been seen near the location. 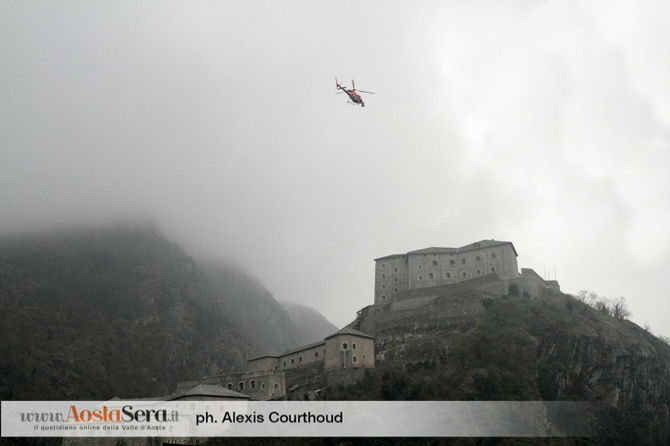 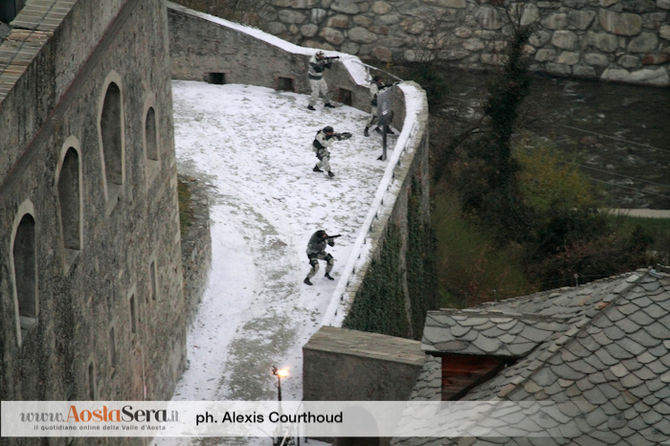 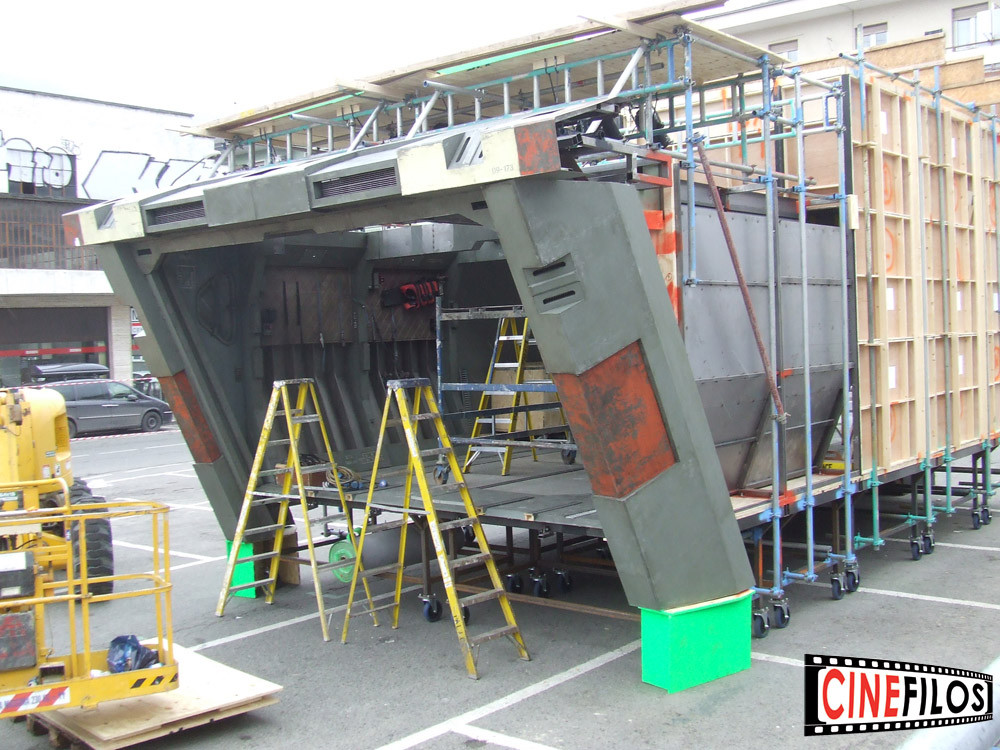 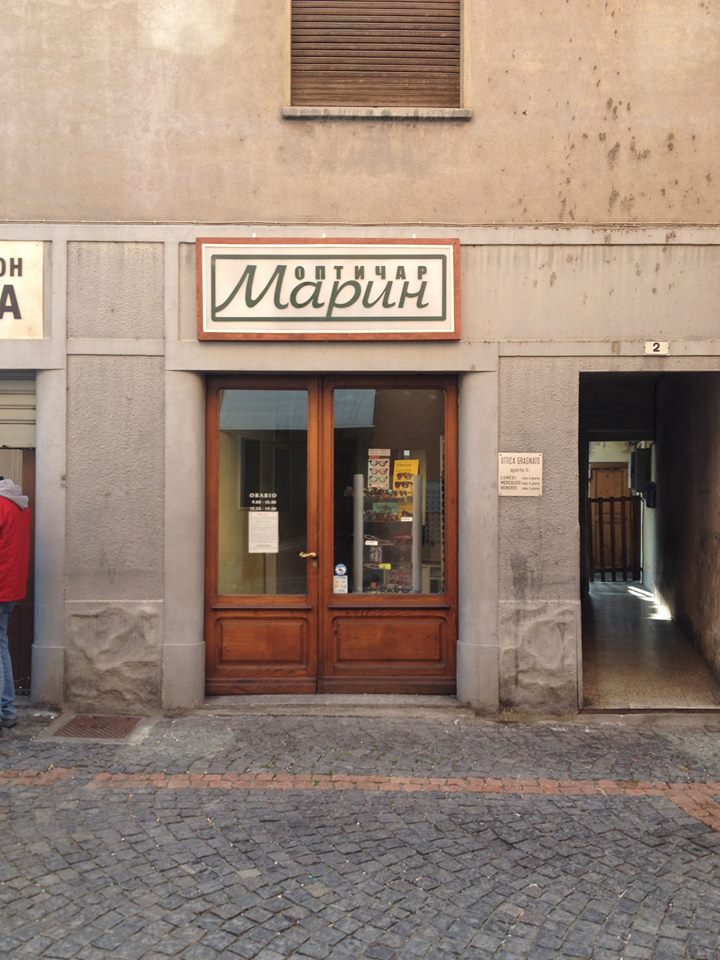