Check out the trailers for the Tenth and Eleventh Doctor comic book series from Titan!

"Gabriella Gonzalez is stuck in a dead-end job in her family's New York Laundromat, dreaming of college and bigger, better and brighter things. So when a strange man with an even stranger big blue box barges into her life on the eve of the Day of the Dead celebrations -- talking about an infestation of psychic aliens -- she seizes her chance for adventure with both hands!"

"Alice Obiefune has just lost her mother when the Doctor explodes into her life. But what does this grieving young woman have to do with the career of a 70s musician, an amnesiac alien, and a terrifying cosmic threat? In the wake of the second Big Bang, find out what the Doctor gets up to when Amy and Rory aren't around!"

Titan Comics Doctor Who ranges are available globally as digital downloads, and in the US, Canada and Australia as physical copies. The comics go on sale on July 23rd, 2014. 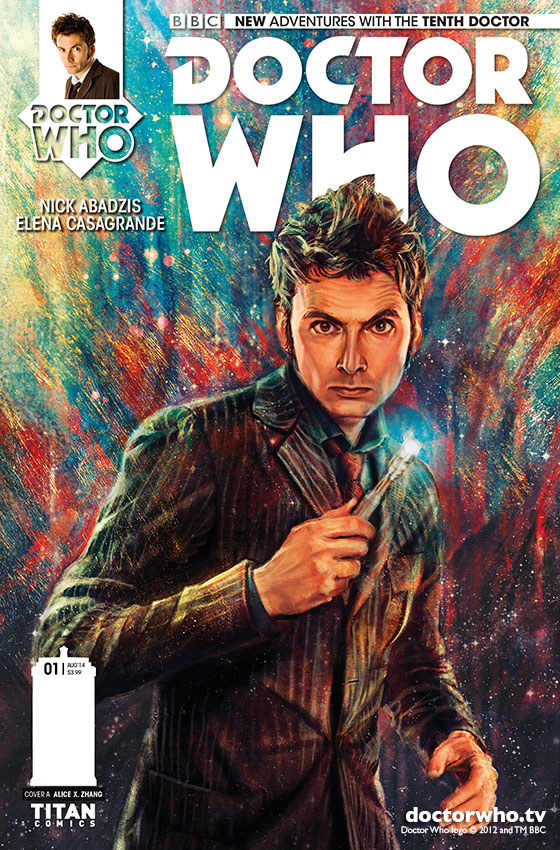 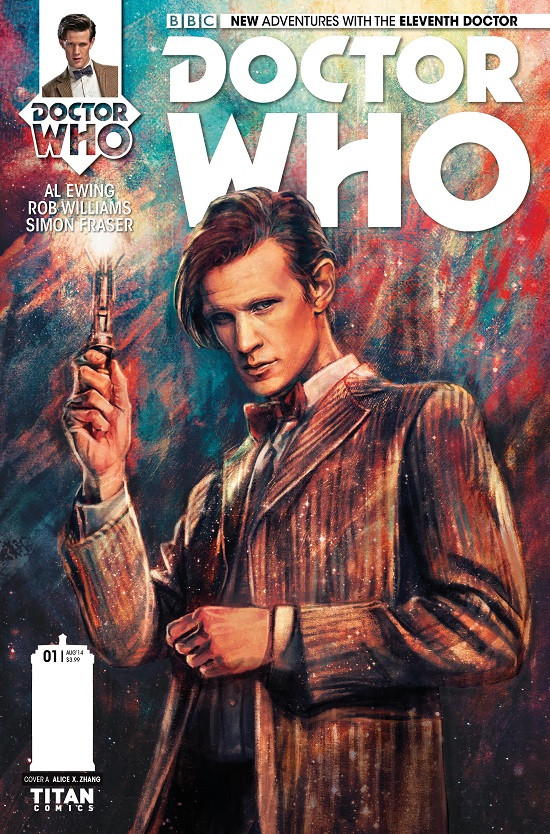 Be sure to follow Titan Comics for more updates!

:D thanks for show me this Svanya, what do you think about them, I might  have one only to know I own one.

I would read the crap out of these comics from start to finish.

Michelle Johnston started a new discussion: From Here To The Otherside on the Alien: Covenant forum
More Activity