Popular 80's and 90's Hollywood comedy actor and the star of movies such as Multiplicity, Beetlejuice, Pacific Heights and Tim Burtons Batman and Batman Return, Michael Keaton has been enjoying a second life in his career with key roles in many recent movies including White Noise, the RoboCop remake and the critically acclaimed Birdman, which is rumored to have put Keaton in the race for an Oscar for best actor. 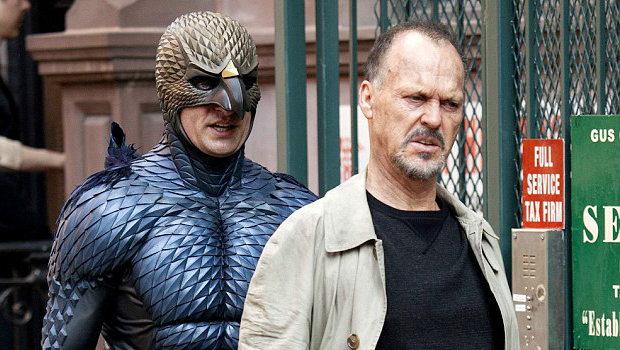 It has been reported that the 63 year old American, will join fellow US actor J.K. Simmons and British actor Tom Hiddleston in Legendarys forthcoming monster movie Kong: Skull Island, though as with his fellow cast members no details regards his role have been confirmed.

Birdman was such a good movie.