The new TV serial currently in production, Gotham has divided fans - some are eager to see the new show, and see how Gotham descended so far from grace that it needed the Batman to save it, while others feel the show is pointless, as the outcome is already known. The truth is, there are many angles from which to view the premise of this new show, which is a good thing for the developers of the show as it gives them plenty of avenues to explore, many paths to tread and a plethora of tales to tell us.

One of the main driving points behind the show is inevitaly going to be the development of Bruce Wayne after the murder of his parents into the man that is prepared to devote his life to becoming the cities savior. Part of this development comes from the people that will influence Master Waynes life, each being a part of the sum that will make up the personality of the future Bruce Wayne. Obvious infuences include Alfred Pennyworth's (Sean Pertwee) sense of honor and Jim Gordon's (Ben McKenzie) sense of justice, but the interest is in the other, sometmes unlikely influences that made an impression upon the psyche of the future Dark Knight. This "Birth of the Bat" was discussed by Ben McKenzie in a recent interview with TV Line. 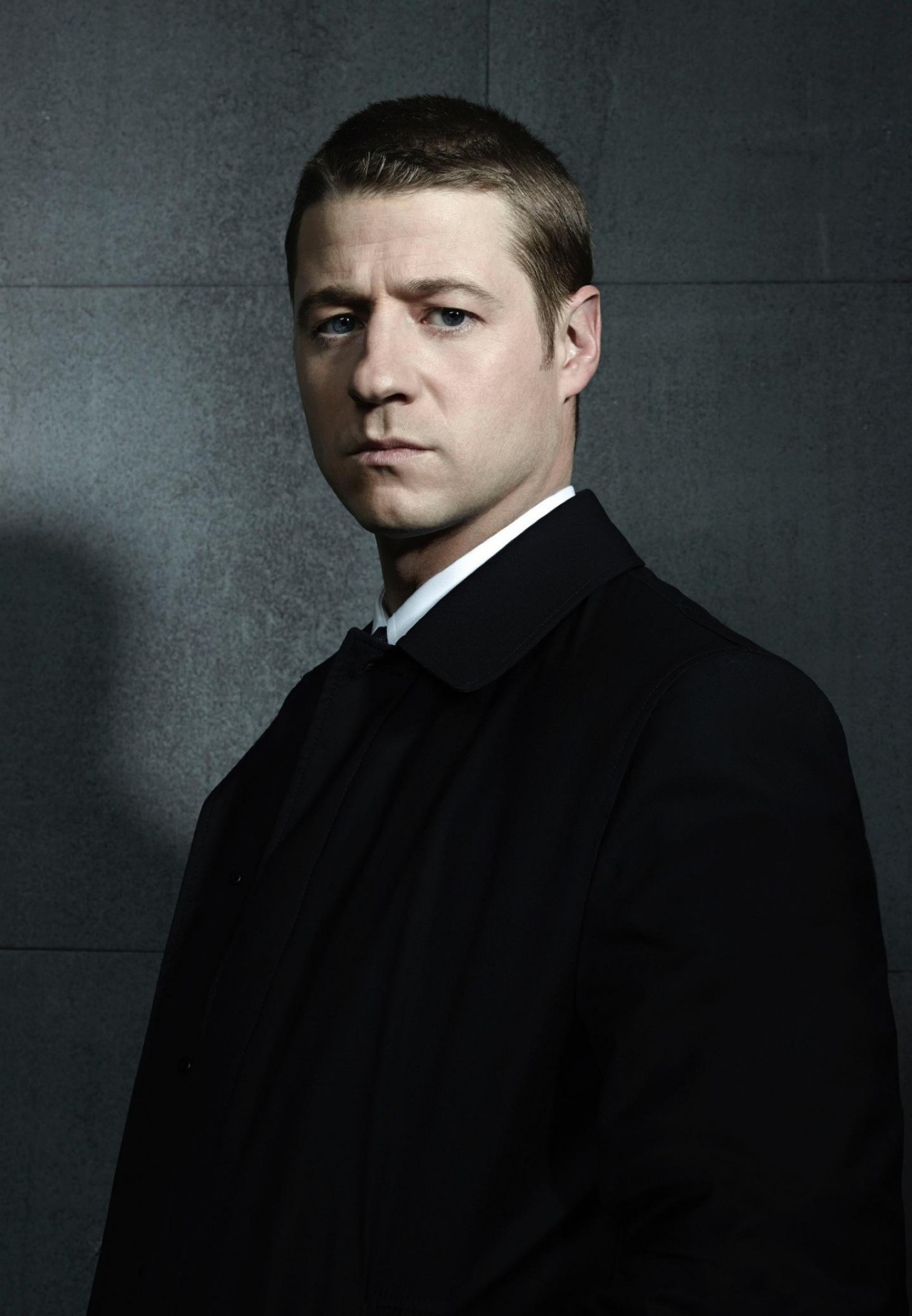 TVLINE: Do you feel less pressure, because there is no Batman in Gotham, or more pressure, to deliver a compelling drama without him?

McKenzie: I would say that there’s always pressure when you’re dealing with a world that is so beloved by the fans of that world — and Batman has got to be the deepest and broadest fan base in the entire world, I would think. Maybe Superman [is bigger]…? But I don’t even know if that’s true. So they care deeply about it, and the responsibility you have as a creative entity within this thing to try to do it well enough to where they don’t hate you. Not having Batman I feel is kind of freeing, because it doesn’t put pressure on whomever would have to play that role. David Mazouz, who plays the young Bruce Wayne, is a fantastic actor and a lovely young man, and he gets to reinterpret the role. We’ve seen Bruce at 12, but we usually just use that as the backstory [for a Batman story] and then jump forward. So the fact that we sit there in the present and watch this young man try to understand what his future will be, because he is presented with both alternatives, is a special thing. Alfred and I will battle over his soul, effectively….

TVLINE: Is that how you are describing the Jim Gordon/Alfred dynamic?

McKenzie: Broadly and generically speaking, yeah, because Alfred has also been reinterpreted as a much stronger man, a military Royal Forces guy. As such, he’s not going to sit there and quietly, kindly explain things to Bruce; he’s going to say, “Stiff upper lip, shoulders back, chest up, look grief in the eye and don’t blink.” Jim is also a military man, but he’s also sort of a gentler soul –at least initially.

TVLINE: We see that in the first conversation he has with young Bruce, after his parents are murdered.

McKenzie: Yeah, he’s like, “These [feelings] that you want to push aside are what keep us human and keep us honest.” After all, that’s what true heroism is, right? True heroism is not saying, “I’m going to take a pill that keeps me from feeling fear and plunge into battle.” I need to feel this fear and overcome it for the sake of a larger good. Those are the sorts of things we’ll address on this show.

TVLINE: Is it a challenge of a sort to play one of the precious few good guys here?

McKenzie: It is, because you don’t want to feel like the stick in the mud, especially since we live in such a cynical age. [Showrunner] Bruno [Heller] and I talked about this a lot as we made the pilot. If [Gordon] is just like, “Guys, that’s wrong” all the time, people are going to be like, “Blech. Let’s follow the villains.”

TVLINE: And he can only throw so many elbows at thugs.

McKenzie: Exactly. So we found at least a bit of a thread with his past, where he idealizes his father, who was a District Attorney, yet he never really knew his father, not as an adult. So there’s that, and also the trauma he experienced as a soldier overseas informs his world view. He rejects this moral relativism that is sweeping Gotham, this, “How bad can it be?! A little money on the side!” But at the same time, his moral absolutism can’t last in Gotham. You see that it’s tested immediately, where he’s put in a situation where he can’t win.

TVLINE: As Jim is tested, will he in turn see if he can nudge detective partner Harvey Bullock toward… well, being a better man?

McKenzie: Look, he’s going to try. How Harvey ends up, we don’t know yet. We know that Jim ends up being commissioner, but what moral sacrifices does he have to make along the way? [That dilemma] starts from jump here, and it’s only going to get worse.

TVLINE: Even Jim’s fiancée Barbara seems to have her secrets…

McKenzie: She does. She has some secrets that will unfold as the season progresses…

TVLINE: Perhaps something more than, as is intimated, she “experimented” a bit in college?

McKenzie: Yeah, there is more than meets the eye, even with that tease of the pilot. We’re telling in some senses a noir-ish tale, so the relationships, the love affairs on the show, don’t necessarily end well. That’s not to say that Jim and Barbara’s doesn’t, but it’s certainly not a trouble-free relationship. Because nothing is in Gotham!

TVLINE: Did I pick up on a hint of a class difference between them?

McKenzie: She comes from a very wealthy family, and while Jim wasn’t poor by any stretch, that sort of innate class difference is also a bit of an issue. Wherever Jim comes from, he perceives himself as quite blue-collar. He’s a cop — he’s not an attorney — so he’s going to fight injustice at a street level.

Although Gothams cast and premise does hold a lot of promise, the weight of the shows success, or failure, will lie with the Ben McKenzie lead role of Detective James Gordon. As wi... Read More