Since its release on Good Friday, Batman v Superman: Dawn of Justice has divided fans and critics. Movie critics have given the movie a hard thrashing while fans have been quick to defend the movie. Such a division, while expected, can lead to confusion for average moviegoers, not knowing which party of reviews to use as a recommendation in whether or not to see the movie, or whether or not the movie is actually any good. Despite having founded Scified Heroes, I don't count myself as a fan of DC comic's. Though I have grown up with Batman and Superman as the premiere examples of superheroes in both comics and movies, I have always found the rest of the DC universe somewhat old fashioned, with most of DC's metahumans, in my opinion, being either too powerful or not powerful enough, with no real middle ground of 'averagely powered' heroes, such as those that make up the bulk of the Marvel Universe. So while I wouldn't dare call this review definitive I will say that it is a review for those that like myself grew up with Batman and Superman but never really invested in the likes of The Flash, Wonder Woman, Green Arrow or the Green Lantern.

Dawn of the Justice League

The first point I will make about the movie is its name. Some fans criticized the name before the films release for not being epic enough descriptively. In hindsight, having seen the movie I would actually say that the movies title is somewhat misleading. Those expecting a movie in which Batman and Superman duke it out in some misguided ego-battle will be disappointed, as the duo only ever duel once throughout the entire movie, and one of the characters motivation during said duel is not on the duel itself. What I'm saying is that calling this movie Batman v Superman is a lie, more acurrately the movie should be called Dawn of the Justice League meets the Dark Knight Returns meets The Death of Superman, with a small dose of the videogame adaptation Injustice: Gods Among Us. Anyone who knows the storylines of the aforementioned adaptations will be able to piece together the narrative of the movie and its heart wrenching ending. Once you accept this movie as a prelude, a prequel to the Justice League rather than an adaptation of The Dark Knight Returns then the narrative choices in this movie makes sense and the inclusion of cameos for Cyborg, the Flash and Aquaman feel less forced, as some have criticized. 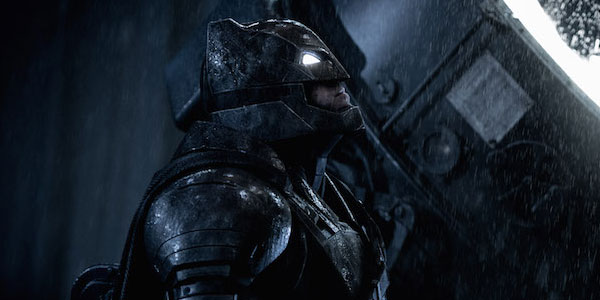 When it comes to the fight that brought us all here in the first place I am somewhat torn. The choreography and staging of the face-off is unsurprisingly brutal, as we have come to expect from director Zack Snyder; each of the movies title heroes get equal opportunity to lay down the upon each other. The problem is that only one of our heroes is actually invested in the fight, as are we the audience, instead prefering the two heroes reconcile and face the real threat that is looming. For a Batman v Superman I personally would have preferred a confrontation in which both heroes were prepared to fight to the fullest of their ability and capacity; ultimately I fell as though Superman's reluctance to fight cheapens Batmans victory. But we may get a round two in a future movie.

The Death of Superman

Admittedly the moment Doomsday was confirmed to be in the movie most fans will have guessed the heartbreaking ending to the movie. As with the elements taken from The Dark Knight returns, these scenes have been practically lifted from the comic book page perfectly by director Zack Snyder. Having essentially played co-star to Ben Afflecks awesome performances as both Bruce Wayne and Batman, the fate of Henry Cavill's Superman gives the character much needed weight and relevance in the movie.

Injustice: Gods Among Us 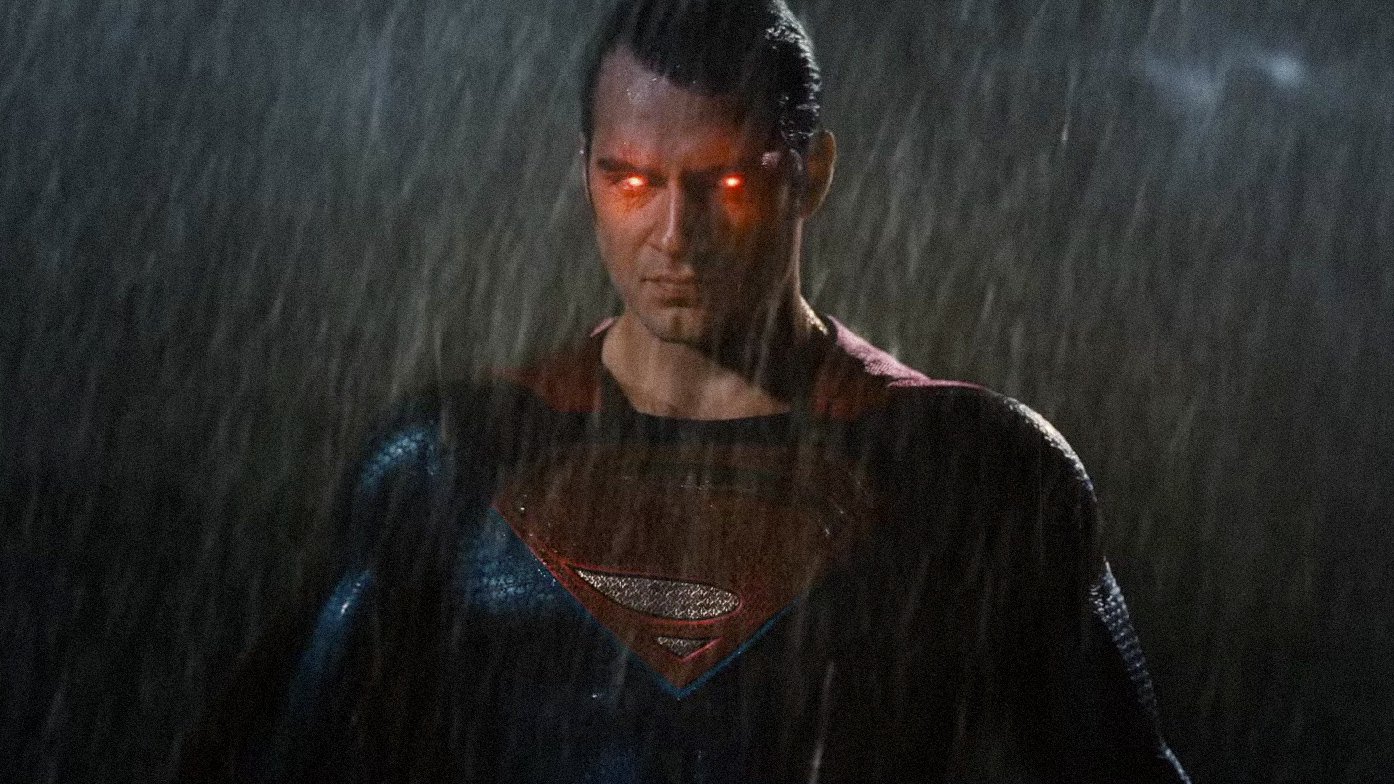 Anyone who has played the fighting game Injustice, developed by Netherrealm Studios, will know that it explores an alternate reality in which Superman becomes everything that Batman fears he could in this movie. The success of the game has not been ignored by Zack Snyder and writer Chris Terrio, as the well publicized 'dream sequence' is given to Bruce Wayne from a future version of the Flash, of whom hints heavily at a similar scenario as that explored in Injustice. Could this mean Henry Cavill will get a run at playing an evil Superman further into the DCEU? Will Superman become the threat the Justice League will face in their two proposed movies? This would be an interesting direction for Snyder and co. to take.

Some critics have called this movie a Batman movie, and in all honesty I have to agree. Ben Affleck has silenced the critics and fans that feared a reprise of his Daredevil portrayal, with the BEST Batman and Bruce Wayne ever brought to the big screen. While Christian Bales portrayal of the Dark Knight was until recently considered the best, Afflecks performance is much more true to the comic book representations of an aged Bruce Wayne. Not only does this guy defeat the Man of Steel, but mere moments later takes down a building full of armed thugs with brutal finesse. Affleck doesn't just dominate the roles physicality, he personifies the characters whole; you feel Bruces torment, anguish and rage, you feel his pain. While Afflecks performance is the one audiences are meant to associate with, Cavills performance is equally compelling, with his pledge to do the right thing as all around him spirals out of control driving the angst in the characters performance and adding weight to the characters sacrifice in the movies climatic battle.

Overall I enjoyed Batman v Superman: Dawn of Justice more than I thought I would. I expected, and got a Justice League prequel more than a superhero showdown movie, but instead of feeling misled or even cheated I felt satisfied. The moments from the Dark Knight Returns and Death of Superman comics that are adapted into this movie are done so immaculately, with great reverance to the characters and to the source material. I, for one, am very much looking forward to more Batfleck and to the possibility of seeing Cavill as a dark, evil Superman.

With every iteration of Batman comes a unique actor with unique characteristics which add an alternative spin to the iconic comic-book hero. With the release of Justice League, rum... Read More

Ben won me over with this role as Batman/Bruce Wayne. I saw the movie... It seems more of a Batman film to me... but if anyone thinks Superman is really dead... well.. despite what Zack Snyder said... I personally think we're in for a big surprise. The coffin scene IS the reveal. You just have to know what to look for and what happens at the end of it. This Movie was Awsome in my opinion. Everything I ever hoped for in a Batman flick... was fulfilled... and the some. And after all.. Its called Batman Vs Superman... top billing to Batman so... it was not a Man of Steel sequel. This on its face was a stand alone film for a new Batman Universe introduction to audiences that never saw Batman portayed in this way.. but wanted to. Say what you will... but the son of Krypton will rise again... and Luthor is far from removed from the picture at this point. I love this DC universe that Zack is putting together. Its refreshing and dark... and that's what makes it so appealing to me.