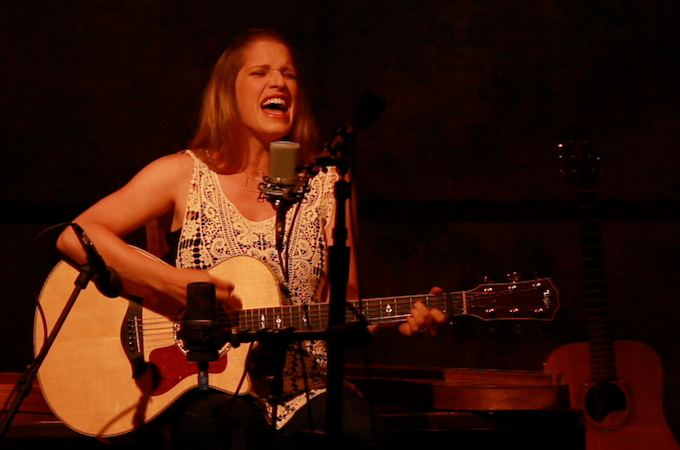 Merideth has decied to explore her musical side and hopes to record an album inspired by Joni Mitchell’s music. With your help, she hopes to raise the funds to record a very special album.

In her own words:

"When I think of the emotional turning points of my life, time and time again, the music playing in the background was Joni Mitchell. Perhaps it was by choice, maybe it was coincidence. I heard Blue for the first time in the front seat of my car in college in Atlanta, GA when I was deciding to be a performer and not a neuroscientist. I sang “California” while driving along the southern California coast, with the windows down, seeking adventure. One evening in grad school, I played “A Case of You” on repeat, realizing it was that kind of love I longed for - the bittersweet kind you can’t get enough of. I sang through tears while performing “All I Want” at a coffee shop in Rochester, NY. I had been on the road for 3 years “traveling, traveling, traveling, traveling.”

I wanted to do this concert because there is no other songwriter to whom I feel more connected. Blue is an album I can put on and listen to from beginning to end, and then when it finishes, start it all over again. Joni Mitchell’s music is emotional, poetic and timeless. My parents grew up with it, I discovered it in my twenties, I hear popular musicians still covering it, and now, it is the first music I am singing to my baby daughter. There are many Joni Mitchell songs you won’t hear tonight- some of the greats like “Both Sides Now,” “The Circle Game,” and “Chelsea Morning.” I am celebrating the collection of songs Joni wrote and recorded and deliberately put in a particular order on Blue."

I am so thankful for Joni Mitchell’s music, artistry, and inspiration. 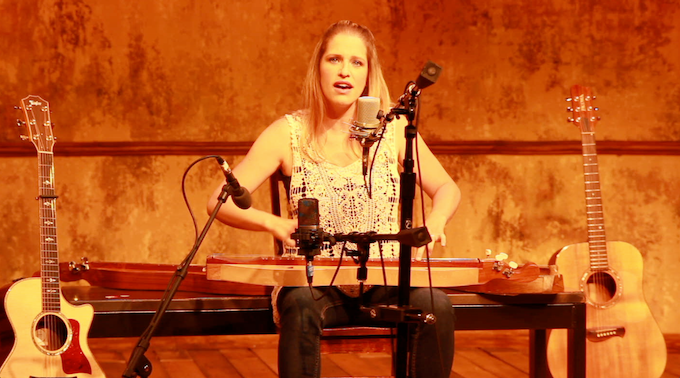