The sequel to Prometheus is finally in pre-production, but before he can join the cast and crew for filming in January, German-Irish actor Michael Fassbender will be filming across Malta, London and Spain starting Monday 31st August for Assassins Creed. Having just completed principal photography on X-Men: Apocalypse, Fassbender will be joining co-stars Marion Cotillard, Michael Kenneth Williams and Ariane Labed for the eagerly anticipated adaptation of the highly successful video game franchise. 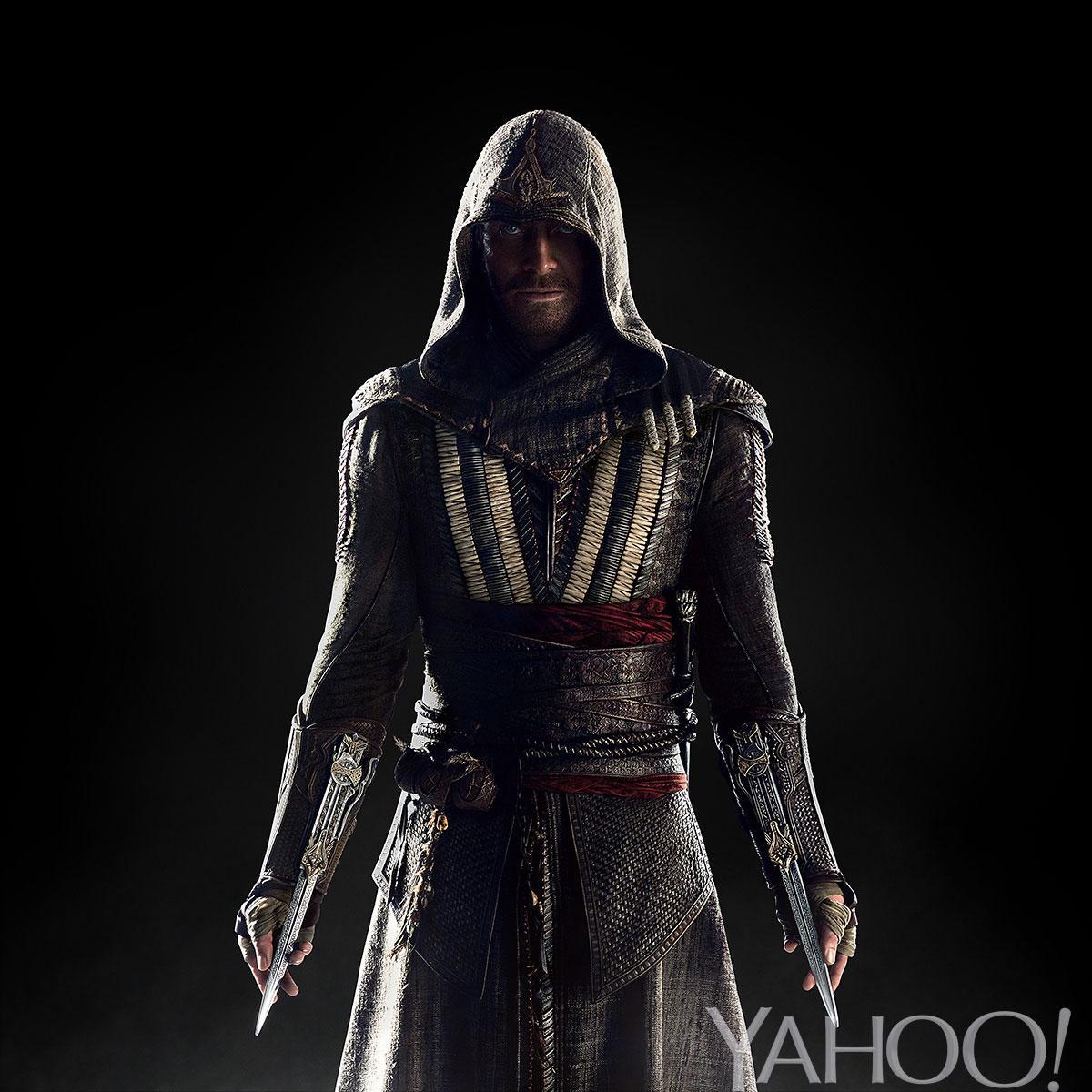 Fassbender will play new character Callum Lynch, whom through acessing his genetic memories will uncover one of his descendants, Aguilar (pictured above), whom lived during in 15th Century Spain, was a member of the secretive Assassins Creed. Uncovering the secrets of his heritage Callum will then use the skills and knowledge of the Assassins to face the Templar threat in the modern world.

Like any other franchise, the Assassin's Creed series of video games has had its high moments and its low points. While the game mechanics continue to evolve into a much more fluid... Read More

Some see Assassin's Creed as nothing more than a series of swashbuckling adventure games set in the past but the actual narrative to the games is so much more complex with ancient ... Read More

Although more recent installments of the Assassins Creed games have become somewhat distracted with the new naval combat feature, Assasins Creed 2 and its spin-offs Brotherhood and... Read More

For those that have not played any of the Assassins Creed games the premise behind the movie can seem a tad daunting. The games revolve around a device called the Animus, which is ... Read More