Hit US TV superhero show Arrow, which chronicles multi-billionaire Oliver Queen's early crimefigting career as the Arrow, before becoming the wider known Green Arrow, will return to US network The CW this fall on October 8th. Fans have already seen DCs #1 archer face off against fan favourite Deathstroke, and with characters such as John Barrowman's Merlyn set to make a return as series regular for the third season, fans look set to be in for another explosive and dramatic season. 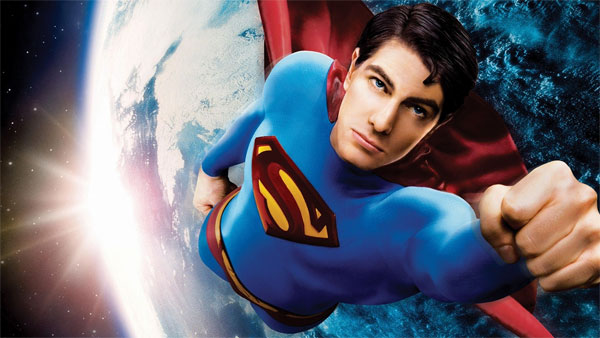 And news for season three just gets better, atop of the announcement that Superman Returns and Chuck star Brandon Routh (pictured above) is to play Ray Palmer AKA The Atom, TV Guide have reported that episode 8 of the new season of Arrow and episode 8 of the premiere season of new spin off series The Flash, are to be crossover episodes. The Flash, set to be a huge success especially for American fans, already looks set to be a winning show, and the news that Arrow will continue to remain linked to the new show after introducing us to his alterego Barry Allen is good news for both the show and the fans.