Universal Pictures are keen to grab themselves a piece of the cinematic universe pie that Marvel Studios have been enjoying for years that they are on the verge of finally realizing their Universal Monsters Cinematic Universe (UMCU); a series of interlinked movies based on the vast library of monster properties the studio holds the rights to. 2014's Dracula Untold starring Luke Evans and Charles Dance was the tentative first step toward realizing Universals planned monster universe with 2017's reboot of The Mummy being the next installment. Director Alex Kurtzman is currently filming the movie in London, England with cast members Tom Cruise (pictured below), Russell Crowe, Courtney B. Vance, Jake Johnson and Annabelle Wallis (also pictured below). Sofia Boutella will also star in the title antagonistic role as a resurrected Egyptian Queen. 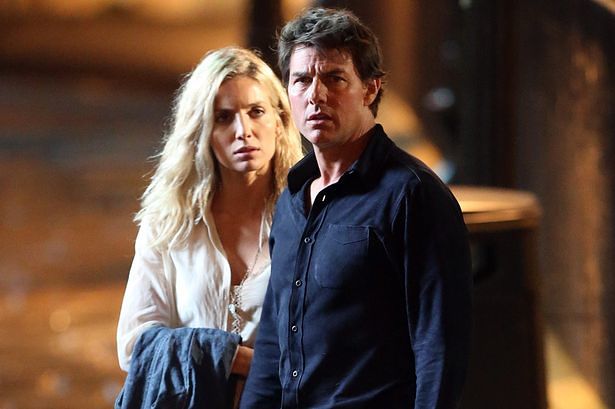 Modern audiences will, of course, remember the most recent adaptation of the property starring Brendan Fraser, which spawned two sequels, a prequel, and a popular cartoon series, as well as the original movie that was released in 1932 and starred the legendary Boris Karloff as the title villain (pictured below). The original Mummy series of movies, known as the Universal Mummy Series, ran through six movies between 1932 and 1955. It was followed by the British made Hammer Horror Series of four Mummy movies between 1959 and 1971, and then the Stephen Sommers series of four movies between 1999 and 2008 (with 3 more direct to DVD installments based upon the Scorpion King). 2017's reboot will be the fourth serial adaptation and the fifteenth movie based upon the property. 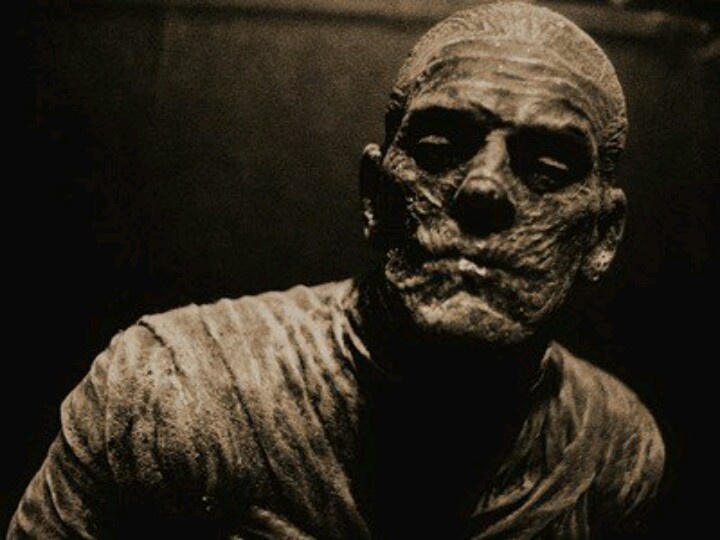 In 1992, producers James Jacks and Sean Daniels were tasked by Universal Pictures to reboot the Mummy series as a low-budget horror series. The duo approached British Horror author and director Clive Barker, but eventually, and unfortunately deemed Barkers visceral, sexual and mystic Mummy as too graphic to produce. In 1994 zombie maestro George A. Romero penned a script for The Mummy with the antagonist Imhotep falling in love with a reincarnation of his lost love while struggling to adapt to modern times, but alas Romero's adaptation was also considered too dark and violent. Gremlins and Innerspace director Joe Dante was briefly considered with the desire to concentrate on the elements of romance and reincarnation, and the late, great Wes Craven was also approached but turned down the project. 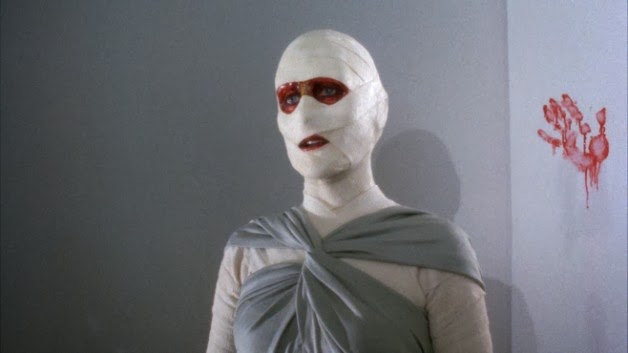 While we are keen to see what Tom Cruise can do against a female Mummy, it is truly a shame that Clive Barkers version was never realized, especially when considering Clare Higgins visage in 1988's Hellbound: Hellraiser II (pictured above). A Universal Monsters cinematic universe helmed and governed by Barker would have been a rejuvenation of not only Universals monster properties but a reinvigoration of horror movies in general, which lately have become an assortment of found footage frighteners and body horror gorefests.

Fact fans may also like to know that Imhotep actually existed. Not as a resurrected mummy but as an architect. He served under the Third Dynasty (27th Century BC) king Djoser. A statuette of Imhotep can be found on display at the Louvre museum in Paris, France (pictured below). 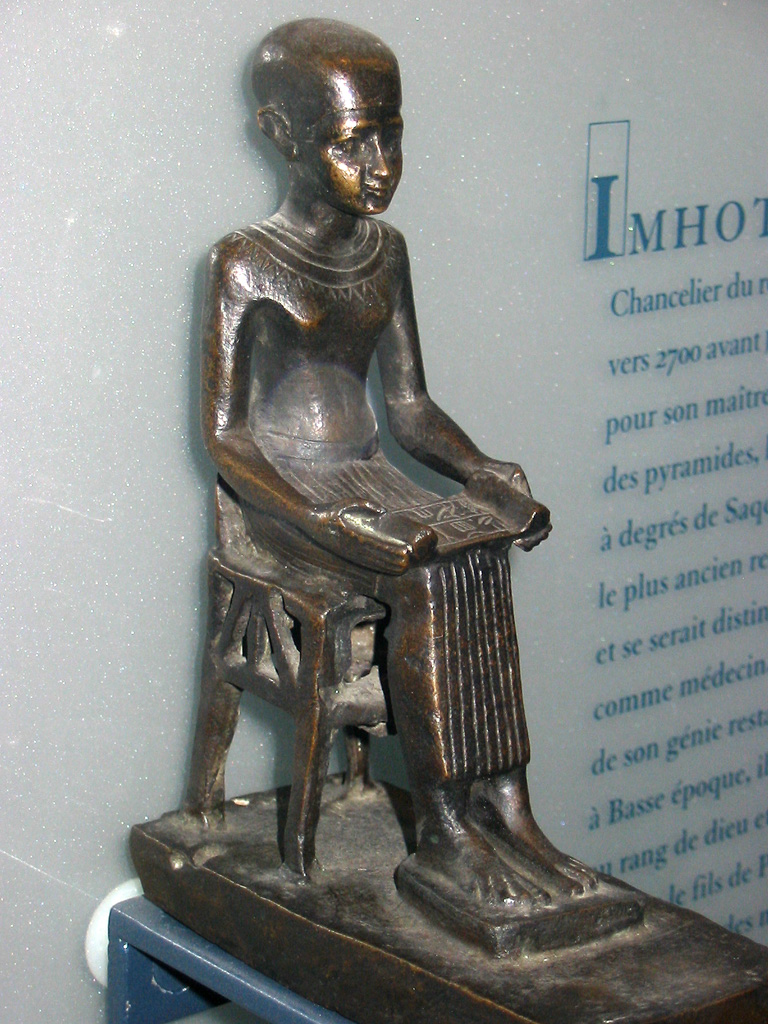 The new Mummy movie will be released March 27th, 2017, with a wolfman movie in 2018 and plans for movie adaptations of Van Helsing, The Invisible Man, The Creature from the Black Lagoon and the Bride of Frankenstein.

1 Fan responses to A brief history of The Mummy!

I didn't know some of the other people approached with the material, like Clive Barker. That's interesting.

I'm not expecting much from this next adaptation. Especially considering it features Tom Cruise and the director's track record. Meh.