Starting in China in the 14th Century and lasting until the start of the 18th Century, a massive outbreak of the Bubonic plague more commonly known as "The Black Death" wiped out a third of the worlds human population. This was before the advent of the industrial age, and before mass transit systems such as rail networks, airliners, sealiners and of course the automobile. Should a pandemic of such magnitude and veracity be unleashed in the modern age, the outcome for the human race would be nothing short of apocalyptic. 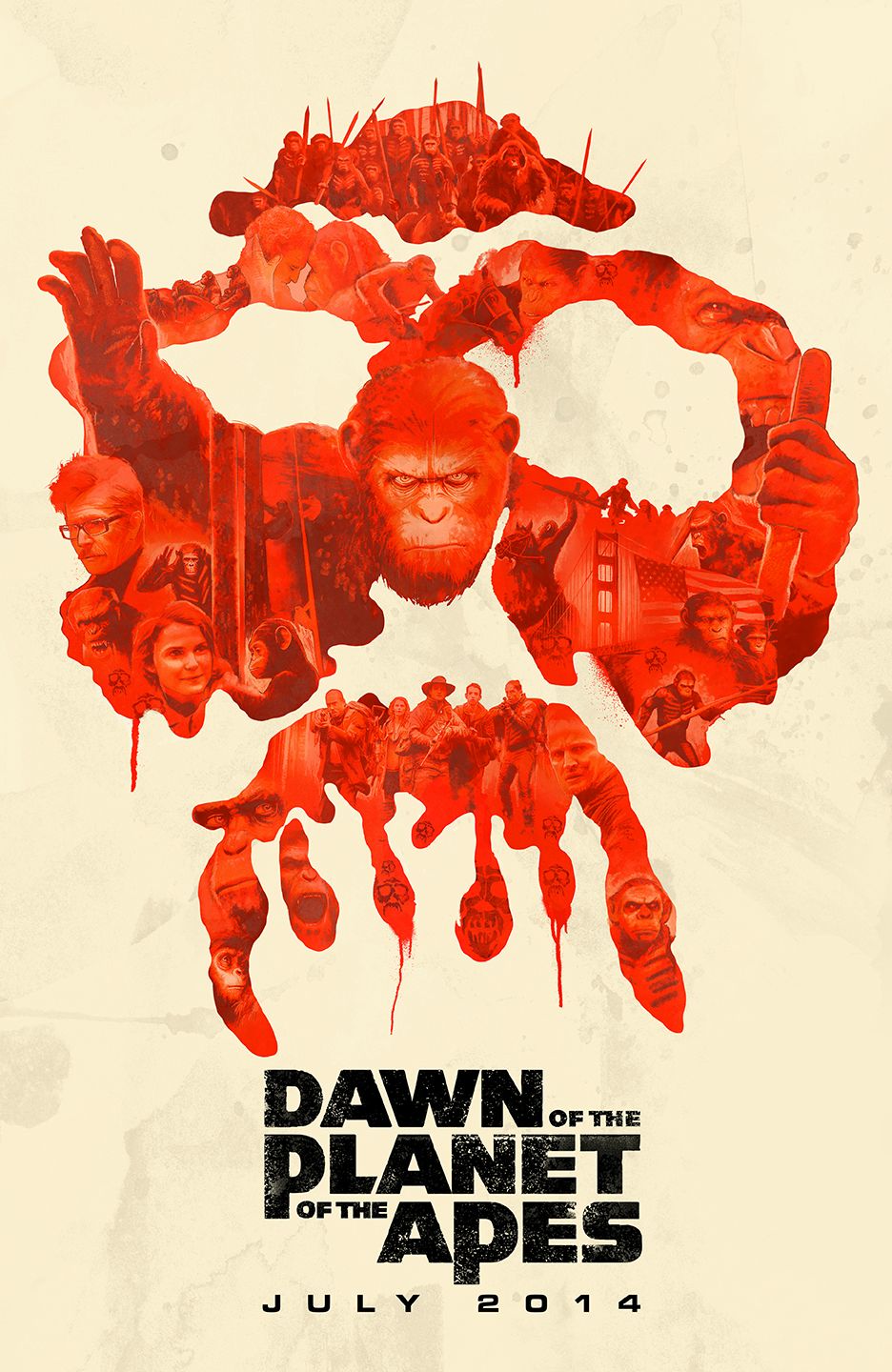 This is what was set up in 2011's Rise of the Planet of the Apes, with the release of the Simian Flu, which originated from the proposed, aggressive cure for Alzheimers; ALZ-113. Instead of curing the debilitating disease ALZ-113 instead increased the intelligence of our ape cousins, while alternately proving to be fatal to a large percentage of the human population. Dawn of the Planet of the Apes is set 10 years after the emergeance of the Simian Flu. 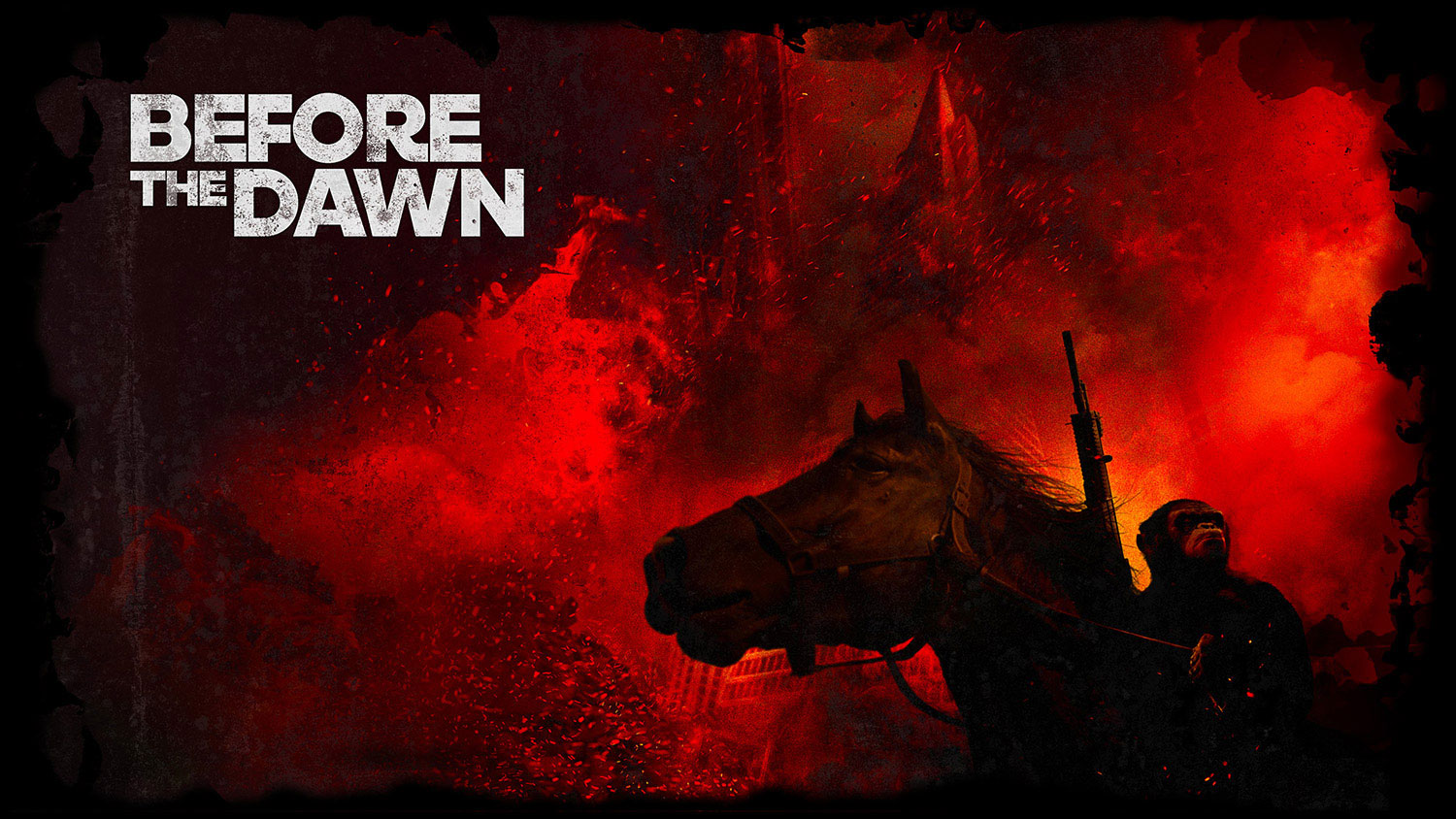 Science website Motherboard, together with studio 20th Century Fox have released three short films chronicling events during the 10 year spread of the Simian Flu, set in the first, fifth and tenth year  - together they are known as Before the Dawn...

Spread of Simian Flu: Before the Dawn of the Apes (Year 1)
Directed by Isaiah Seret

Amidst a widespread viral outbreak known as the "Simian Flu", a mother is quarantined after testing positive for the virus, leaving her husband and daughter to fend for themselves.

Struggling to Survive: Before the Dawn of the Apes (Year 5)
Directed by: Daniel Thron

Five Years after the "Simian Flu" all but wiped out humanity, an orphaned teenage girl survives by bartering things she has stolen from dead people's homes.

Story of the Gun: Before the Dawn of the Apes (Year 10)
Directed by: "thirtytwo"

The journey of a shotgun through the hands of several ill-fated owners as the "Simian Flu" ravages the world around them.