Doctor Who writer Mark Gatiss says Capaldi's Doctor will be a 'more dangerous' and 'crazy' incarnation.

"I was very saddened by the departure of Matt Smith. He did a great job as David Tennant before him, but Peter has something interesting to bring to the role this time. The series has already turned eight, is not new anymore, then it's time to do something more radical. I think it will be fantastic."

Gatiss went on to say: "I saw a little of Peter Capaldi in action and he is wonderful. I think it will be very exciting for everyone, because it is a more dangerous, more urgent Doctor. It has a side of crazy." 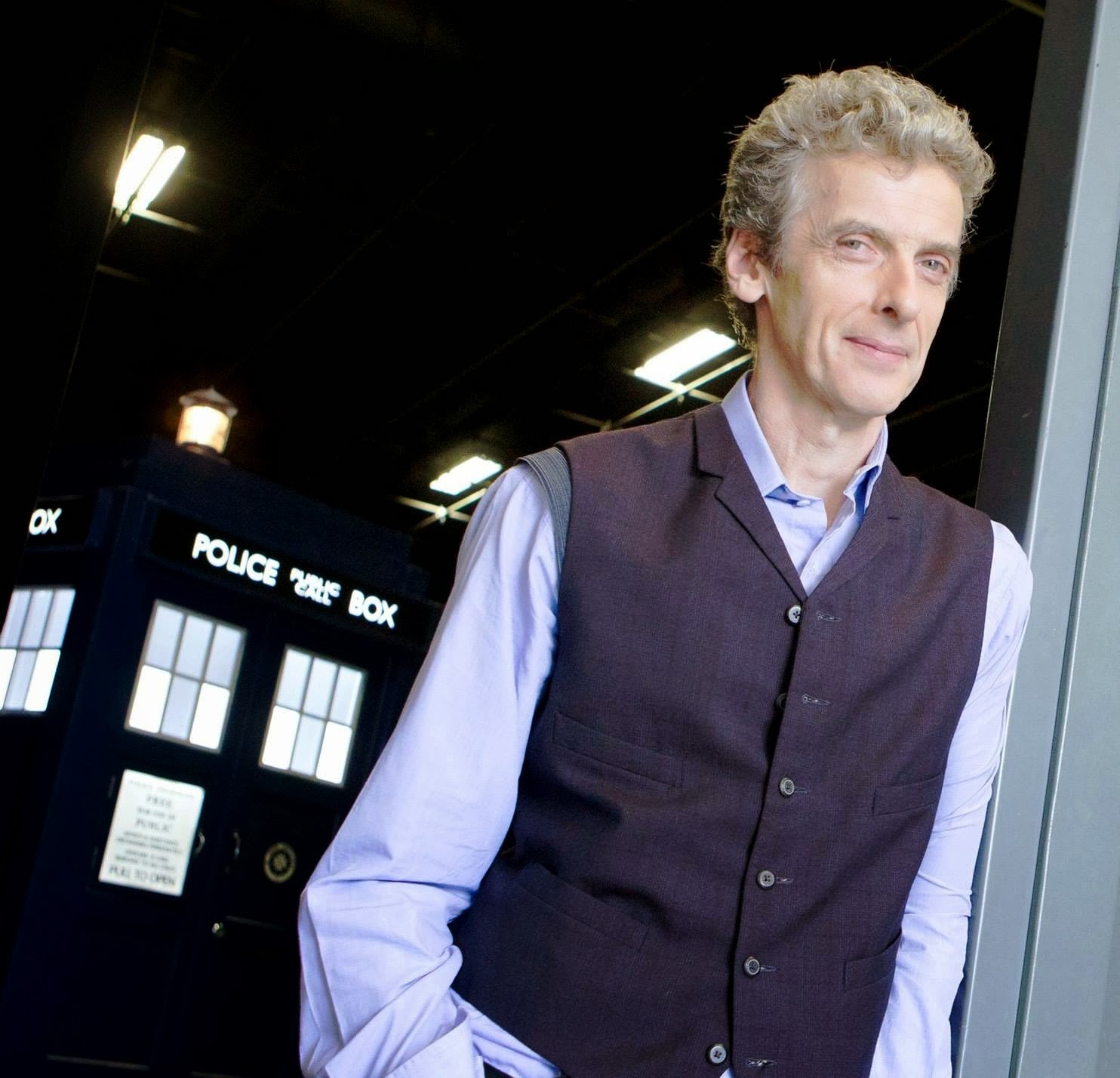 0 Fan responses to Capaldi's Doctor will have a Dangerous and Crazy side to him.