Looks like the AntAgonizer and the Mechanist are be back for Bethesda's first DLC for Fallout 4. Some might remember them from quest "The Superhuman Gambit" in Fallout 3. In this new DLC, the first of  4 planned ones, the player fights a horse of evil robots that the Mechanist has released. Parts taken from defeated robots can be mixed and matched to create custom robotic companions that will follow you and aid you on your journey through the wasteland.

"The mysterious Mechanist has unleashed a horde of evil robots into the Commonwealth, and it's up to the Wanderer to stop them. Among the new robots is the devious Robobrain."

"Choose from hundreds of mods; mixing limbs, armor, abilities, and weapons such as the all-new lightning chain gun. Paint schemes and voices customization options are also available for players above level 15." -Bethesda

The Automatron DLC is priced at $10 USD as a stand-alone, or can be purchased as part of the Fallout 4 season pass on Steam, xbox one and PS4. The DLC will be released on Tuesday, March 22, 2016. 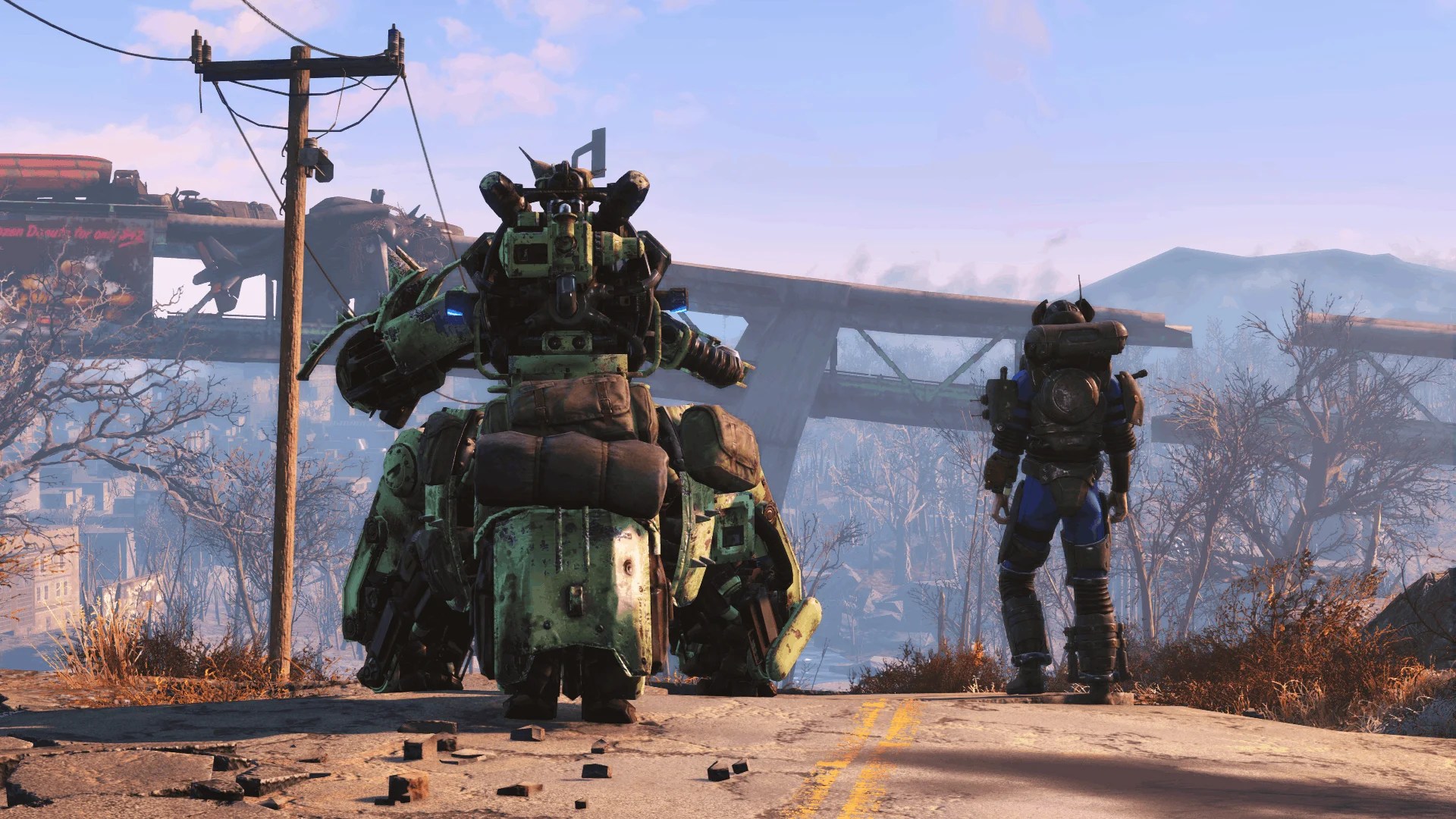