Actor Ken Ustui died of respiratory failure this past Friday, March 14th. Even longtime Godzilla fans have a hard time remembering Japanese cast members that frequent the films, but lets take a moment to remember this particular talent outside Godzilla.

In recent years Ustui was known for his role in the Japanese sitcom, There Are Demons Everywhere. In 1957, however, he was Japan's first superhero put to film: Super Giant. 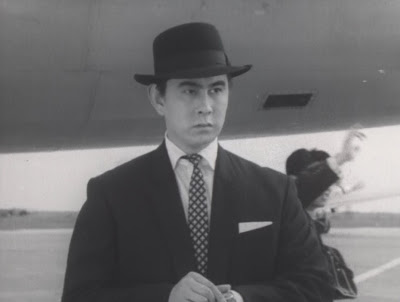 Super Giant was incorporated in a series of nine serials produced through 1959. Ken Ustui played the hero from the Emerald Planet who was created to do battle with evil. (Despite the name “Giant,” Super Giant was not an enormous hero like Ultraman.) The episodes were heavily inspired by the late-40s Superman serials and the 1950s television version staring George Reeves.

In North America Super Giant was known as “Starman” in Atomic Rulers (1964). The western debut edited the first two episodes into one movie. The other episodes would be released in a similar fashion. 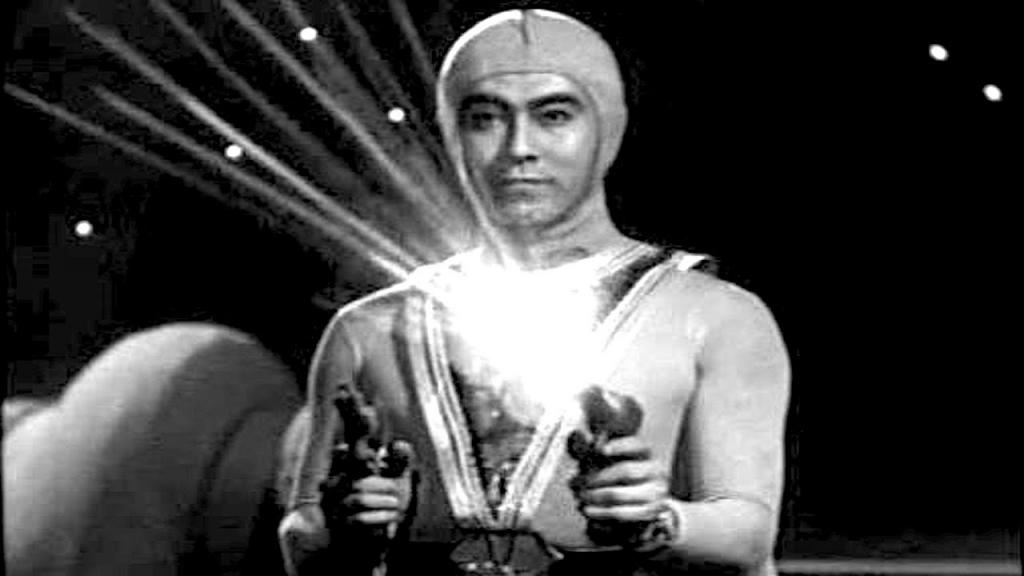 By the time Super Giant, or Starman, had reached American shores Japan was knee-deep in the Golden Age of tokusatsu. The influence of Super Giant was beyond impressionable. With the success of 1966's Ultraman came a slew of imitations: Zone Fighter, Spectreman, Megaloman...etc... The popularity of these heroes would bleed into the Godzilla series with the inclusion of Jet Jaguar in Godzilla vs. Megalon. By the 1970s/80s Super Sentai (Power Rangers) and Kamen Rider, heavily influenced by the giant heroes before them, were delivering a new iteration every year. All of these franchises borrowed ideas and aesthetics from the Super Giant serials.

The ripple effect of Super Giant's influence continues to be felt today. Although tokusatsu is a dwindling style of filmmaking, with Toho retiring their Godzilla for a Hollywood iteration and Daikaiju Eiga all but dead, Super Sentai and Kamen Rider remain very successful. It's a testament to Super Giant's legacy.

Ustui himself was rather embarrassed with the role due to the particularly zany costume. Regardless, his performance as Super Giant was always strong and his legacy lives on in the heroes he influenced. Even if he didn't think much of himself for the role I respect him for taking a very important part in the long, successful history of toku. 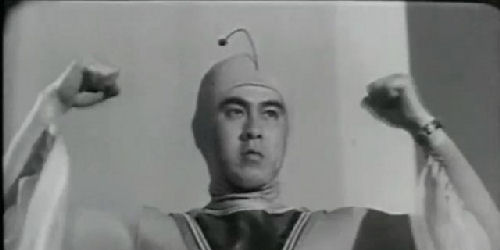