It seems that somtimes actors don't always find the perfect superhero movie role first time around. Take Ben Affleck's rendition of Daredevil back in 2003, despite quite favorable revies from critics the fans almost universally hated the movie and Afflecks performance. This had a knock-on effect when the oscar winning writer, director and actor was announced for the part of Bruce Wayne/Batman in Zack Snyders 2016 DCCU launcher Batman v Superman: Dawn of Justice. Yet, when images were released last year showing the actor in full costume beside the new Batmobile fans did a 180 and have since been praising the actor as possibly beng the best Batman yet. Affleck isn't the only one to get it wrong first time. Marvels back-catalogue of movies is filled with superhero sized faux pas' - David Hasselhoff as Nick Fury, Dolph Lundgren as Frank Castle, Chris Evans as Johnny storm. 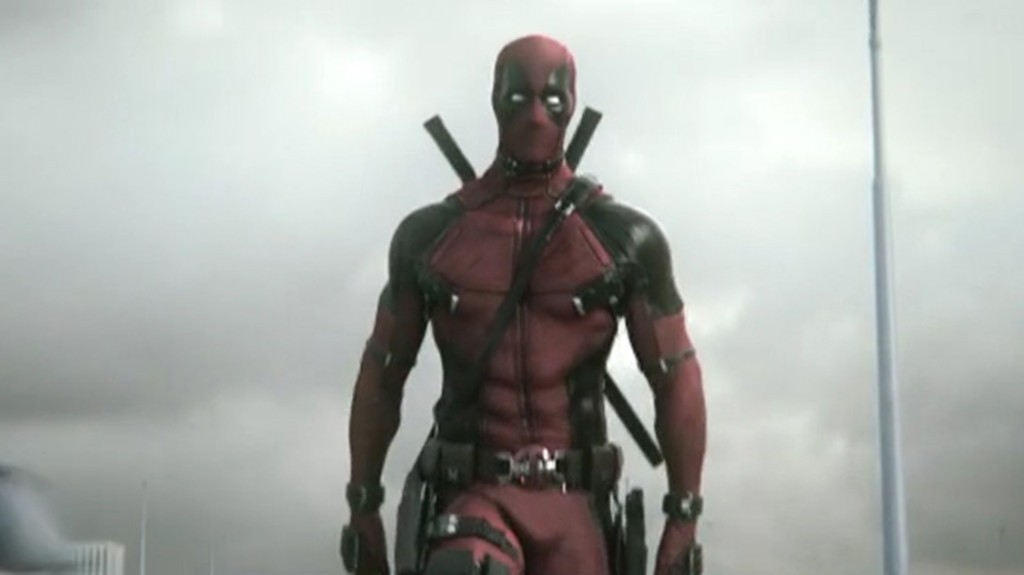 Ryan Reynolds is also no stranger to this, having previously played Hal Jordan (Green Lantern) and Hannibal King (Blade Trinity), before landing the dream role of Wade Wilson in 2009's X-Men Origins: Wolverine; athough the actor was replaced by stuntman and action movie star Scott Adkins in the moves climax as the poorly designed rendition of Deadpool.

Thankfully, after years of trying to realise a true Deadpool movie, with overwhelming support from both Marvel Comics and the fans, especially after the test footage (above) for the movie was leaked, Reynolds is to return as the Merc with a Mouth next February. Recently the Canadian actor spoke with MTV about the forthcoming movie...

"Yeah, it's been a long time, you know, and it's happening the right way. That's all that matters. We don't have the kind of money that most superhero movies do, but that's great. Necessity is the mother of invention, and that's why we get to make the movie we want to make."

"No, no, no I didn’t leak it [the test footage]. But I would have. Looking back now, in a heartbeat. I should go home and scan the old hard drive and see what I've got in there... I would have Fox's lawyers so far up my ass they could smell Wade Wilson's feet."