While filming for Kong: Skull Island continues in Vietnam, locals have managed to sneak some photos of various sets and props scattered about the film's production locations. Some of these photos show sets depicting Native settlements - possibly locals to Skull Island. 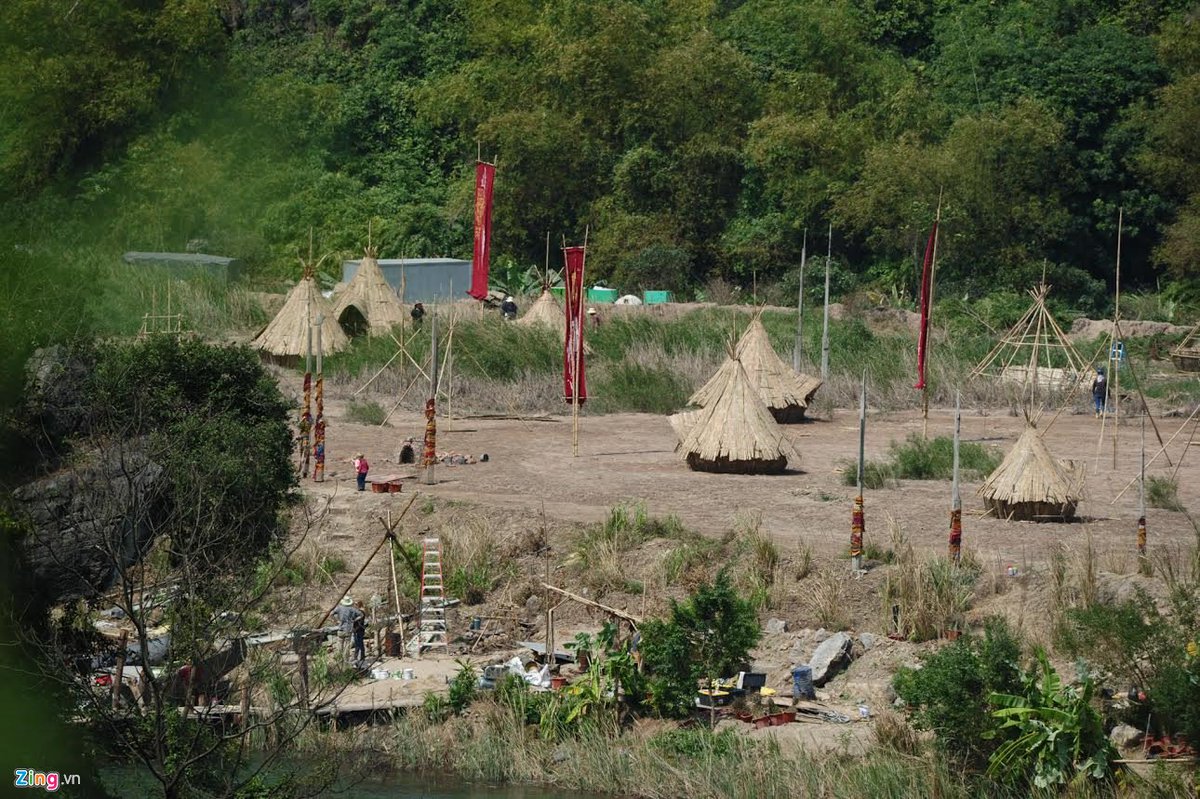 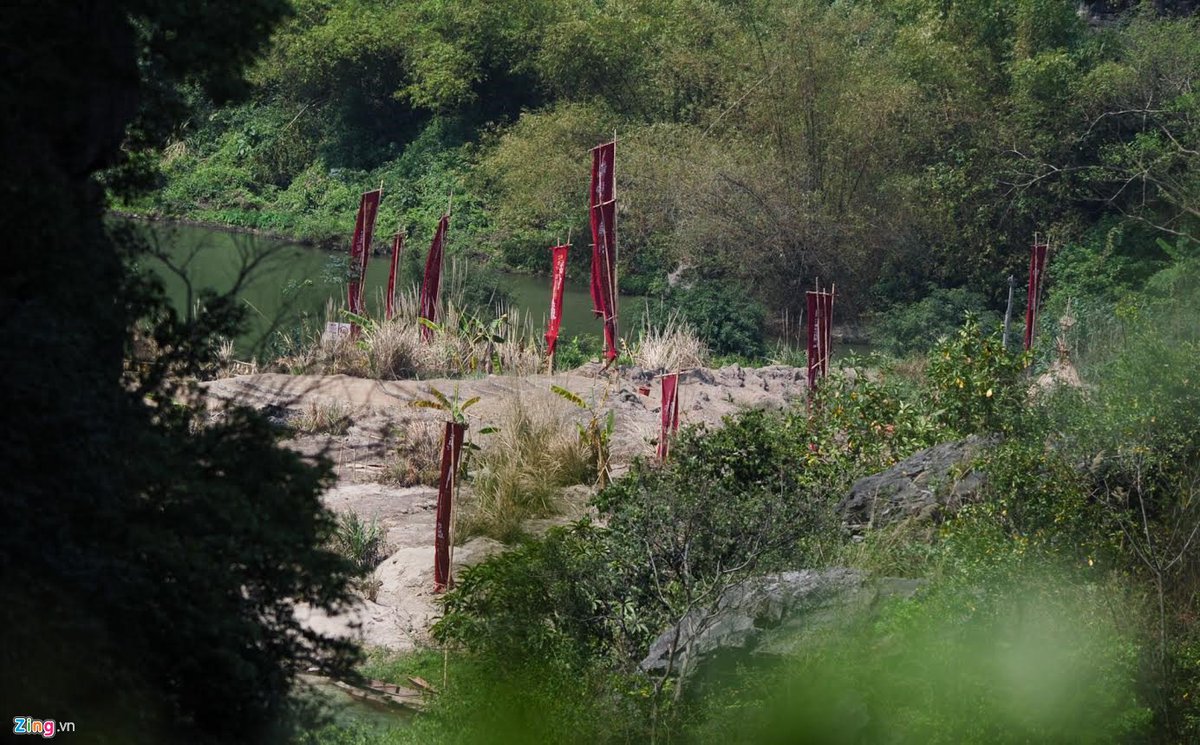 While filming in Van Long, the film called for 300 extras to play roles in a natural scene, also indicating this could be one of the tribes who live on the island. Thanks to Reel Tours Hawaii on Twitter, here's another close look at the set: 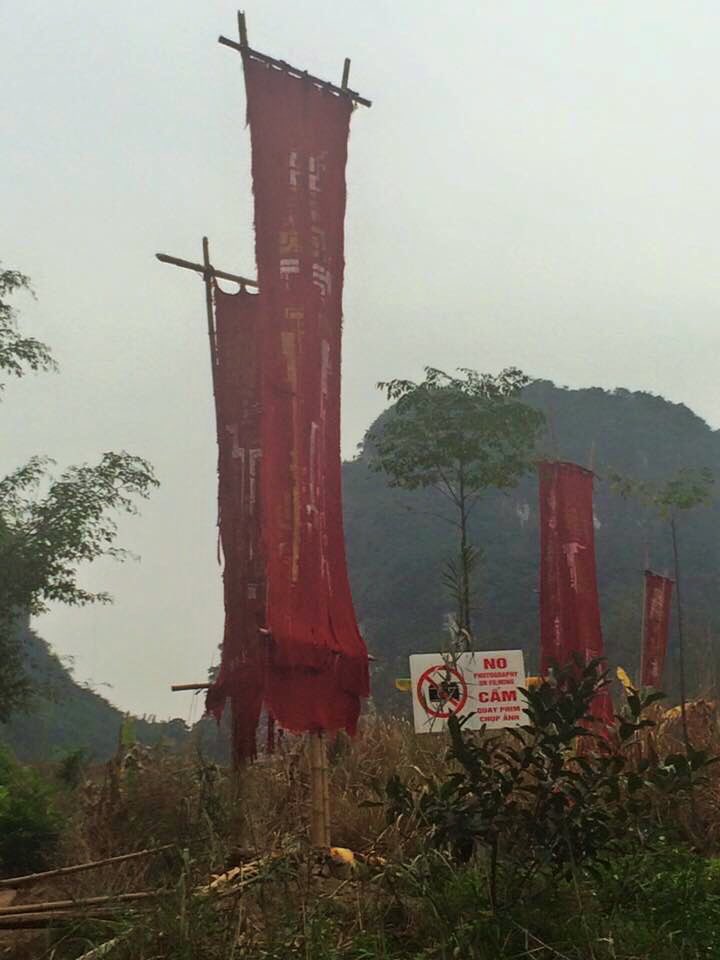 Last but certainly not least, here is a photo of three locals posing next to a massive skull. Now, obviously this isn't THE King Kong skull, but definitely one of his fallen brothers or sisters. This also means Kong will be much older than when this Kong died - which means the Kong we're all waiting for is likely much larger.

A big thanks to Gormaru Island for that photo! As more details and photos are released, we'll be sure to keep you posted!

undulate started a new discussion: My LEGO Kiryu was featured in a magazine! on the Godzilla Movies forum

BigDave commented on Disney have no interest in Alien 5 or revisiting the Ripley character, says Walter Hill. from the Alien: Covenant website!

BigDave replied to Is Dr Shaw the first alien queen?

BigDave replied to Is Dr Shaw the first alien queen?

BigDave replied to Shaw is the Mother of the Xenomorphs