2012's Dredd directed by Pete Travis and starring Karl Urban, Olivia Thirlby and Lena Headley may not have been a massive commercial success for Studio Lionsgate, but the movie has become a cult classic among Comic Book fans and expecially with Judge Dredd fans. So favoured was Urban's performance as the toughest crime fighter in Mega City One that he has rallied along with fans for a reprisal of the role. 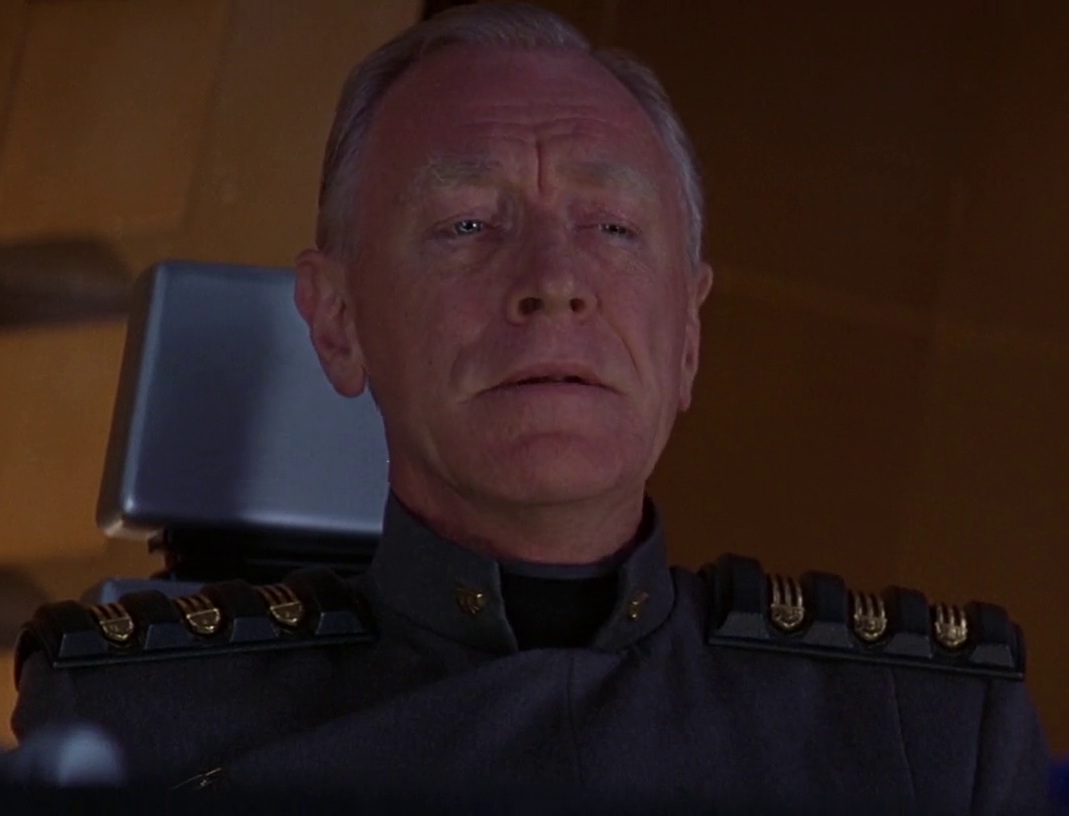 Max Von Sydow as Chief Judge Fargo in 1995's Judge Dredd. But who will portray the charcter opposite new Dredd Karl Urban?

Speaking to CB recently at the Chicago Comic-Con the actor also known for his roles in the Lord of the Rings trilogy, the Star Trek reboots, Doom, The Chronicles of Riddick and the Bourne Supremacy, has announced that a his next depiction of 2000 AD's premier comic book star is likey to follow the Origins storyline...

"...it is more likely that we will do the origins story with Dredd trekking through the cursed earth to find the first Chief Judge Fargo.”

For those uninitiated in the lore of Judge Dredd, Chief Judge Eustace Fargo was the founder of the Judge system and the first Chief Justice. He is also the genetic father of Judge Joseph Dredd and his twin Rico, of whom are both clones of the legendary Judge. In the Origins storyline Judge Dredd freed the legendary Judge from mutants deep within the Cursed Earth. After being thawed from suspensed animation Fargo then attempted to undo the very system he had created, believing it to have become corrupt and a dictatorship, oppressing the residents of Mega City One. Chief Judge Fargo was depicted by Max Von Sydow in director Danny Cannon's poorly recieved 1995 adaptation starring Sylvester Stallone.