There has been a lot of speculation as to the real reasons behind Edgar Wrights departure from the long awaited Ant-Man movie, especially after the British director was so instrumental in getting the project off the ground. The directors departure sent shockwaves, with many have assuming Wright was outted by the studio, pushed aside. Speaking with UK newspaper The Guardian Marvel Studios President Kevin Feige, after two months of silence, has finally opened up about departure. 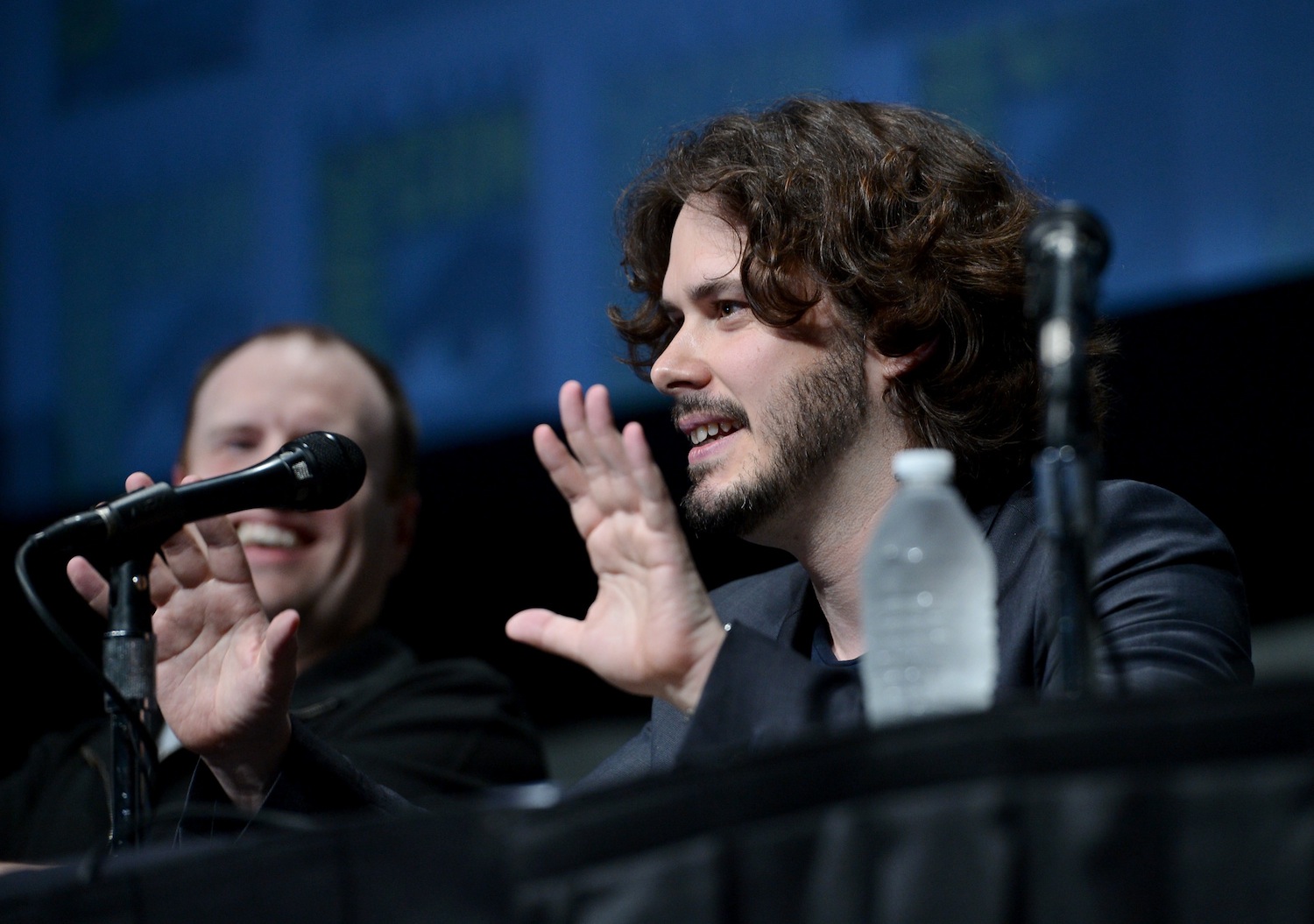 "We sat round a table and we realised it was not working. A part of me wishes we could have figured that out in the eight years we were working on it. But better for us and for Edgar that we figure it out then, and not move it through production. We said 'let's do this together and put out a statement.' What do we say? 'Creative differences'. I said: 'That's what they always say and no-one ever believes it.' Edgar said: 'But in this case it's true'"

"The Marvel movies are very collaborative, and I think they are more collaborative than what he had been used to. And I totally respect that. "[But] the notion that Marvel was scared, the vision was too good, too far out for Marvel is not true. And I don't want to talk too much about that because I think our movies speak to that. Go look at Iron Man 3; go look at The Winter Soldier; go see Guardians of the Galaxy later this month. It would have to be really out there to be too out there for us."

"Peyton is going to do a tremendous job and the cast is tremendously dedicated and the script is getting into amazing shape. You wouldn't expect a producer to say anything different, but when that movie comes out it will be the absolute best version of Ant-Man that could have existed. The biggest disappointment for me is just the relationship, because I like Edgar very, very much and we were very close for many many years. But the perception that the big evil studio was too scared at the outside-the-box creative vision is just not the case."