Brazillian actress Morena Baccarin will be a familar face to many science fiction fans, having appeared in popular science fiction TV shows such as Firefly as Inara Serra, Stargate SG-1 as the villainess Adria, V as the visitors commander Anna and more recently appearing in FOX serial Gotham as Dr. Leslie Thompkins. The actress has yet to emulate the same success on the big screen, but will be hoping that her new role alongside star Ryan Reynolds in the eagerly awaited Deadpool movie will be her big screen breakout. 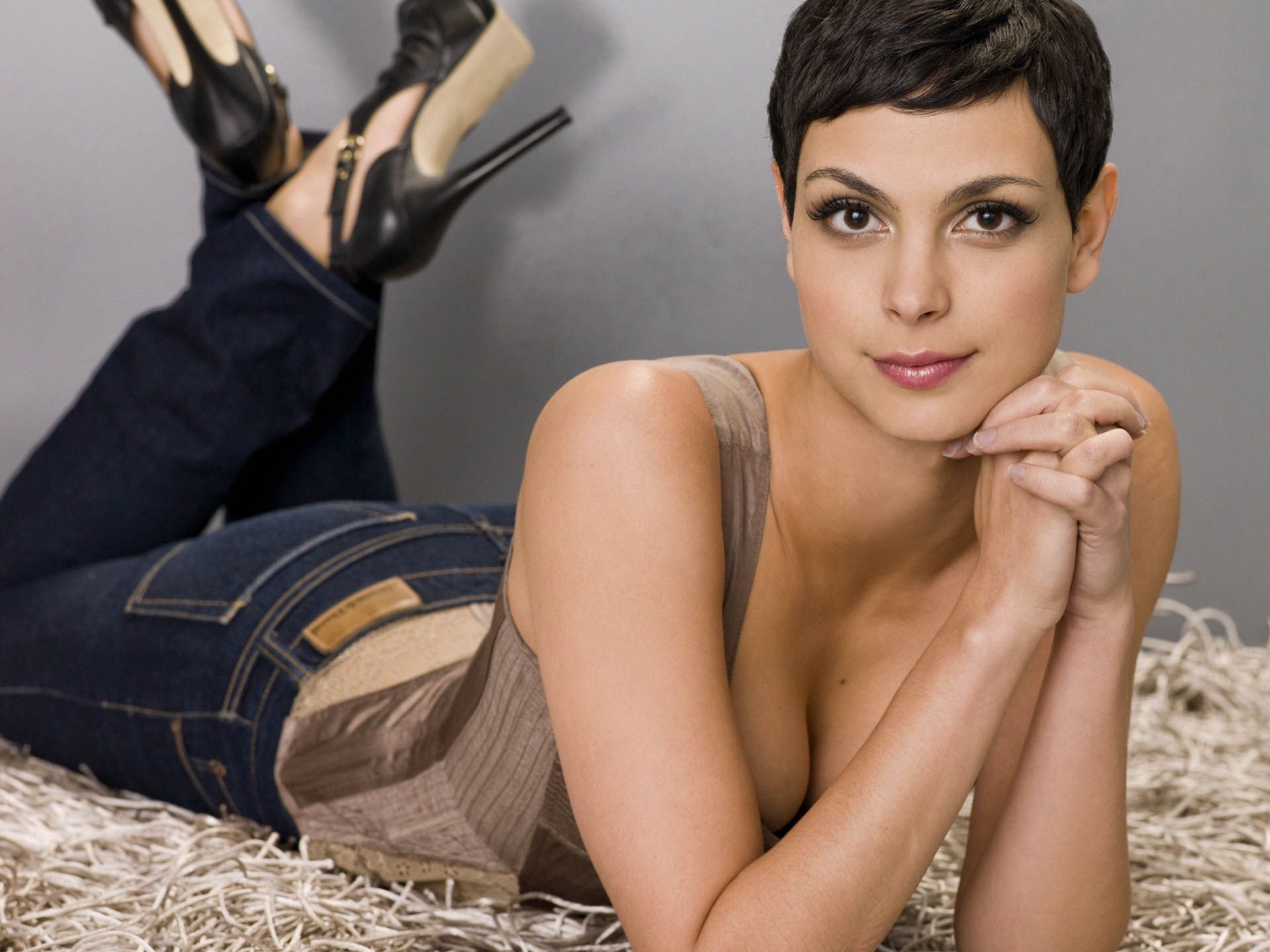 Although exact details of her role are as-of-yet unknown, it is reported that Baccarin will be playing Deadpools girlfriend. The movie begins fiming next month based upon a script by Rhett Reese and Paul Wernick, though expect a lot of improvisation and outtakes from Reynolds.