According to KDrama Stars a teaser trailer, reportedly within the same vein as the Avengers: Age of Ultron teaser show last year, will be shown at this years San Diego Comic Con. The reported teaser is expected to show the movies logo and release date, possiby with some cgi footage. The source claims that Ryan Reynolds, whom last portrayed Wade Wilson on the big screen in 2009's X-Men Origins: Wolverine, will not be returning for the role despite the actor having been integral to getting the movie greenlit. The source does however mention the possibility of Terminator and Aliens star Michael Biehn being cast as Cable, and the possibility of Hugh Jackman returning as Wolverine. 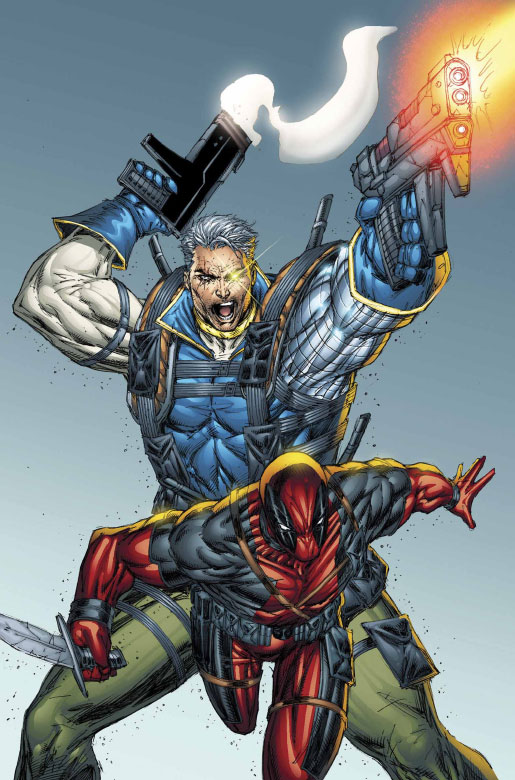 A 20th Century Fox production of a Deadpool movie starring Ryan Reynolds, Michael Biehn and Hugh Jackman actually sounds promising - enough humor, testosterone and action movie credentials to warrant a healthy budget and an experienced director, which coud be one hell of an explosive, action packed, rollercoaster ride. What do you think?

I hope they do make that movie.